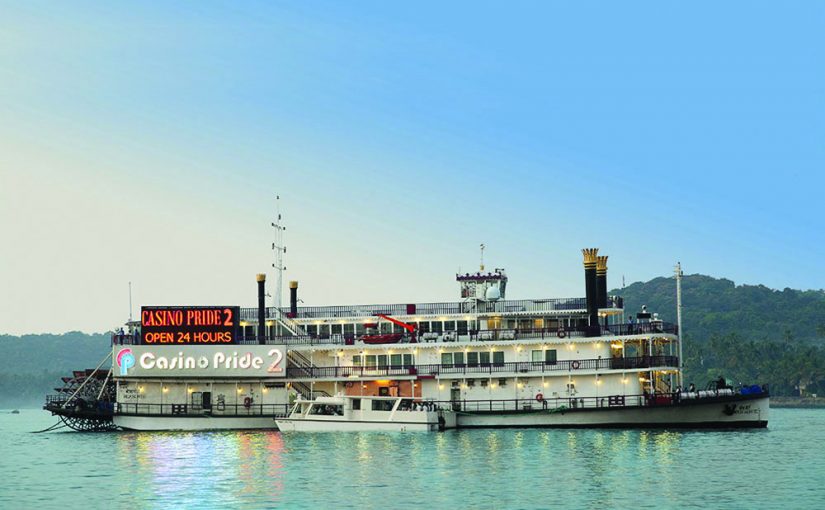 The Goa Citizens’ Action Forum (GCAF) has alleged that the Casino lobby in Goa has contributed `50 crore to the BJP’s election campaign – both for the assembly by-polls and the Lok Sabha elections.

“The Casino operators are recovering this money contributed to the BJP coffers by insisting on ‘cash only’ transactions, and other forms of financial fraud, while the State government turns a blind eye to these happenings,” GCAF President Flynn Remedios said, while speaking to media persons  in Panjim on April 4.

The ruling BJP in Goa, including the newly appointed Chief Minister Pramod Sawant has proposed moving casino operations offshore, which could double the business for the casino operators. This is primarily why the casino lobby is keen on ensuring that Sawant and his BJP party remains firmly in power in Goa, Remedios said.

Senior police and election officials have claimed that a strict vigil is being maintained on cash transactions at Goa’s casinos, which have been accused of money laundering by activists, opposition parties and civil society.

As per procedure, casino operators have to ensure their patrons have a PAN card, especially while making cash transactions. However, this rule is not strictly being implemented, Remedios alleged, adding that, “there are laid-down guidelines for casinos… If someone is going with cash, he should have a PAN card and whether the PAN card is being recorded there (at the casino’s end). Many casinos are blatantly flouting these rules,” he claimed.

According to him, his friends from Mumbai who were recently gambling at two Casinos anchored in the Mandovi river were not asked for their PAN cards or PAN details, even though they paid in cash. Though the amount was in the range of about `45,000 per person, the casino officials were bound to ask them for their PAN details, Remedios said.