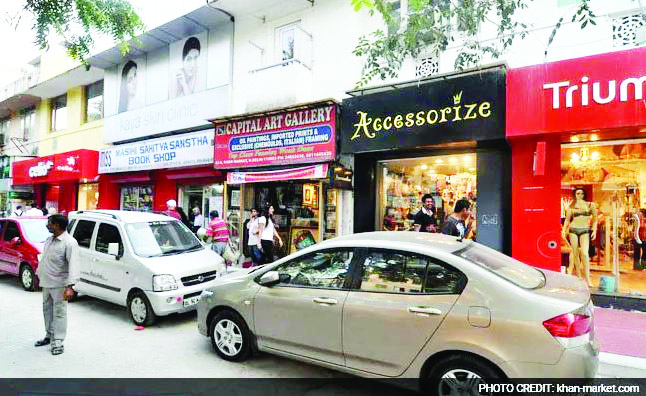 DELUDED: The elite liberals in the country have been disproved. The Modi victory is a clear sign that the idea of India has changed from a secular republic to a Hindu dominated country in the last five years. (In pic: The Khan market in Delhi continues to be the country’s most expensive retail location)

Whatever excuses the liberals and the liberal media, including Goan Observer, may offer, the fact remains that Narendra Modi’s BJP has improved on its performance, securing more than 300 seats on his own. Which means that over 70% of the country has voted for BJP. This is not possible by EVM tampering or money and muscle power alone. We have to accept the fact that Hindus are asserting themselves and ensure that they are not converted into fundamentalists. India is Hindustan, not Hindutva!