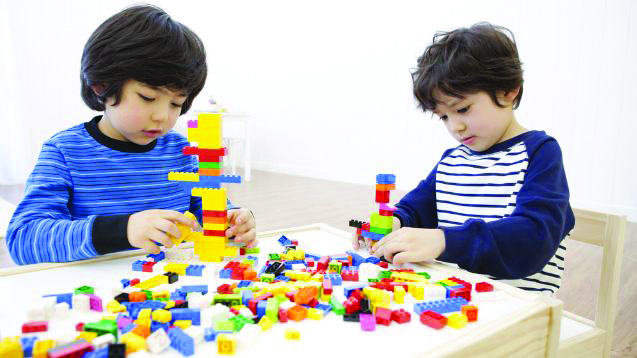 DREAMS: Let your kids realize their own dreams with Lego blogs or AI based applications

In Chennai, where I live, one of the best schools admits predominantly upper-caste, upper-class children. This insulates them from the great diversity which is India. They will never sit next to a Muslim child or share their food with a Dalit. It is this narrow and skewed experiential base which makes people bigots when they grow up. We need to widen and enrich the experiences of our children. Under the Right to Education Act, a certain percentage of seats had to go to the poor. But the rich schools have thwarted this reservation.
In the landmark book Totto Chan (1981), a memoir by Japanese actor Tetsuko Kuroyanagi, the principal of the progressive school she attends deliberately admits children with special needs, for he is convinced that it would make the other children sensitive. Annie Koshi, the visionary principal of St Mary’s School in Safdarjung Enclave, New Delhi, is another pioneer. Twenty% children in her school are “special” children — with hearing aids, crutches, or those who are visually impaired and mentally challenged. The other children help these children and learn their first lessons in compassion and empathy.
Dalit, Muslim and tribal children are constantly humiliated by upper-caste teachers in schools. The classic Letter to a Teacher (1967) was written by eight children of landless farmers and workers from the School of Barbiana, Italy. The book begins with this sentence, “School is a war against the poor.”
All surveys point to the failure of government schools. One out of every four Class VIII child in rural India is unable to read even a Class II text. And one out of two Class VIII students cannot solve a basic division problem. Educational Initiatives, a group started by IIM-Ahmedabad graduates, conducted a study in 2006 covering 30,000 students in India’s leading schools in metros. The results showed that rote learning still dominated.