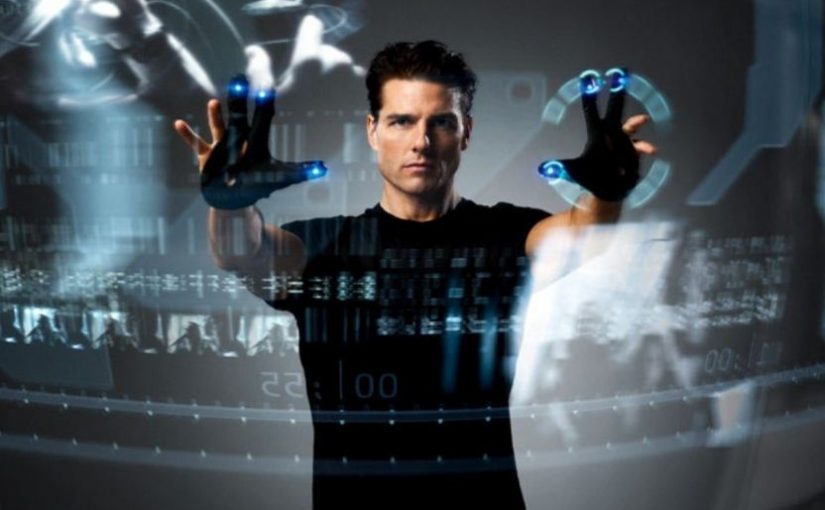 In the 1956 short story The Minority Report by American writer Philip K Dick, three “precogs” foresee all crime, allowing members of a special “pre-crime” squad to pick up suspects before the crime is committed.
Sixty-three years and a Steven Spielberg film later, the line between science fiction and reality is blurring fast, according to Nimrod Kozlovski, whose many hats include law professor, law partner, venture capitalist and cybersecurity consultant.
“Minority Report is becoming a reality and much faster than we thought,” said Kozlovski in a group interview last month in the wood-panelled offices of law firm Herzog, Fox & Ne’eman in Tel Aviv, where he is a partner and senior adviser on internet law and cybersecurity.
“I was fascinated with this idea whether one day we will have the technology to be able to actually predict the crime before it happens, rather than we react to the crime after it happens,” he said.
“Today, we’re actually using technology that can detect anomalies and can sense patterns of abnormal behaviour, and we are able to profile people that are likely to perpetrate crime.”
The former captain in the Israeli Defence Forces’ Electronic Warfare unit has a doctorate in law from Yale Law School and conducted his postdoctoral research in computer science on proactive security.
By tracking and analysing hundreds of different behavioural patterns, from one’s shopping history to travel patterns, anti-fraud algorithms have become sophisticated enough to dramatically reduce credit card fraud, ensuring their widespread use for online transactions, according to Kozlovski.
“That is a Minority Report in real time. So instead of reacting to a credit card fraud after the fact, we actually react in real time,” he said. “Anti-fraud solutions for credit cards are so good now that even though we have hundreds of millions of credit card records being sold on the dark web every second, successful fraud with credit cards is negligible, almost zero.”
Spam filters is another example of technology improving to the point where it is good enough to spot with great accuracy what is a legitimate email and what is spam, he said.
Investments in preventive technology surged after the September 11 attacks, leading to a boom in the field of research into building systems that can predict crime or abnormal behaviour, he said. And the technology is increasingly moving into the physical space.
The US Department of Homeland Security’s Future Attribute Screening Technology, or FAST, is a programme designed to detect malicious intent in individuals and is deployed in places like federal buildings and airports. Everything from an individual’s body parameters, perspiration, movement, pupil dilation, fluctuation in voice are scrutinised for abnormality, according to Kozlovski.
In some dormitories in the US, there are now smart cameras empowered by analytics that automatically analyse the relationship if a female is walking back to her room and is being trailed by a male.
Digital data can be used to enhance the analysis, for instance, whether they are friends on Facebook or know each other in other capacities, Kozlovski said. Lights can be switched on automatically in the corridor as a warning if a potential threat is detected.
In China, efforts to build a social credit system that takes into consideration factors like positive and antisocial behaviour works to build risk profiles of individuals that may be useful for law enforcement, he said.
Such predictive technology is here to stay and become more pervasive because the old criminal justice model, which set a penalty high enough that the possibility of getting caught served as a deterrent, is broken, Kozlovski said.
The legal system needs to be changed to keep up with the technology as clearly the idea of the “brave detective or policeman going after the criminal” is outdated.
“It’s actually an economic formula assuming if the penalty is high enough, multiplied by the likelihood that you’ll be caught by law enforcement, that would be the deterrence,” he said. “Most of the crime now that really affects our lives is transnational organised crime for which there is currently no deterrent.”
“When you have zero deterrence, it actually becomes very rational to be a criminal.”