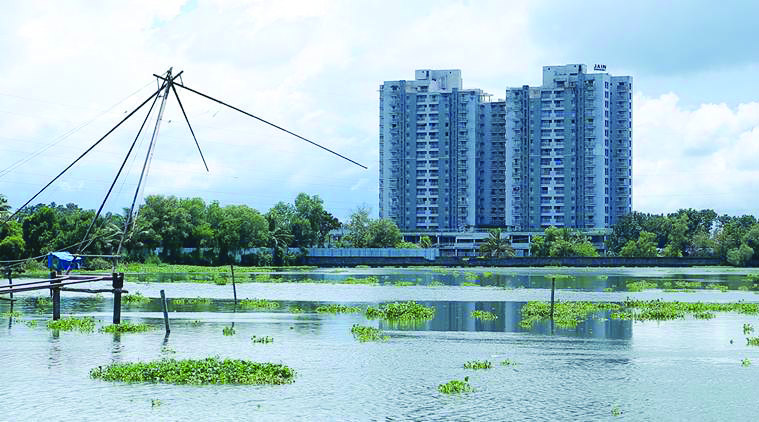 DEMOLITION: On May 8, a Supreme Court bench of Justices Arun Mishra and Navin Sinha ordered the demolition of four apartment complexes

Acting tough in implementing the Costal Regulation Act over five luxury buildings containing 350 luxury flats have been ordered to be demolished in Cochin in Kerala. It will not be long before many high rise building and gated colonies are demolished in Goa also. The Bambolim Hyatt is among the many hotels which have received notice for demolition under the CRZ Act