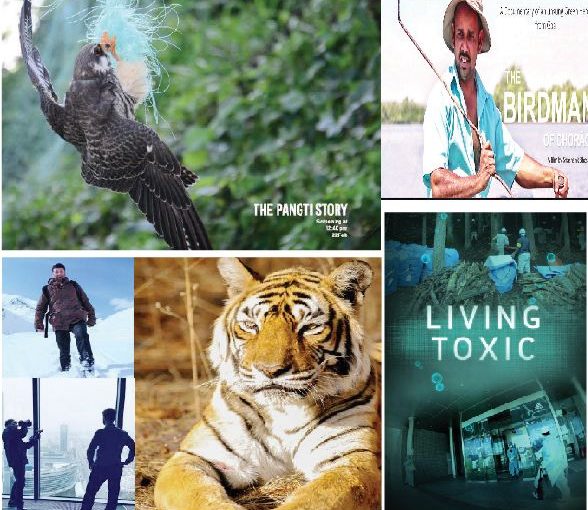 Pankajbala R Patel says we should see more environment-related documentary films to convert us into making lifestyle changes which will help create a healthier, happier world to live in….there was an environmental film festival in town courtesy the Delhi-based NGO Toxics Link supported by the Swedish Society for Nature Conservation.

Toxics Link Environmental Film Festival: Documentary films worth making time to see just so that we understand what an insensitive human civilization we have become with our insufferable mod con attitude towards life on earth. There were some positive, heartwarming films too, e.g. ‘The Birdman of Chorao’, ‘The World’s Most Famous Tiger’, ‘India’s Healing Forests’