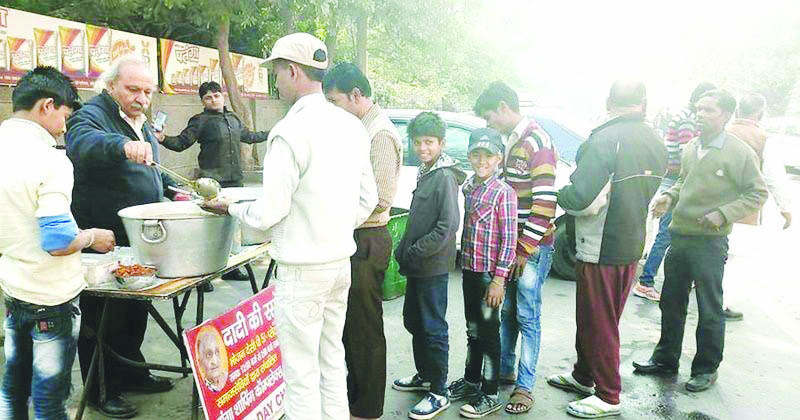 LIVELIHOOD: The Delhi government is offering food but since all the factories are shut there is no source of livelihood. Labour prefers to earn their own food instead of depending on charity

There has been uneven economic development, forcing people belonging to less developed states like Bihar to look for jobs in better developed states like Mumbai and Chennai. But when they lose their daily wage jobs in their new adopted homes they have no choice but to go back home. Livelihood depends on migrating to Mumbai. Staying alive depends on going back home where the family will feed even if you are not earning…..