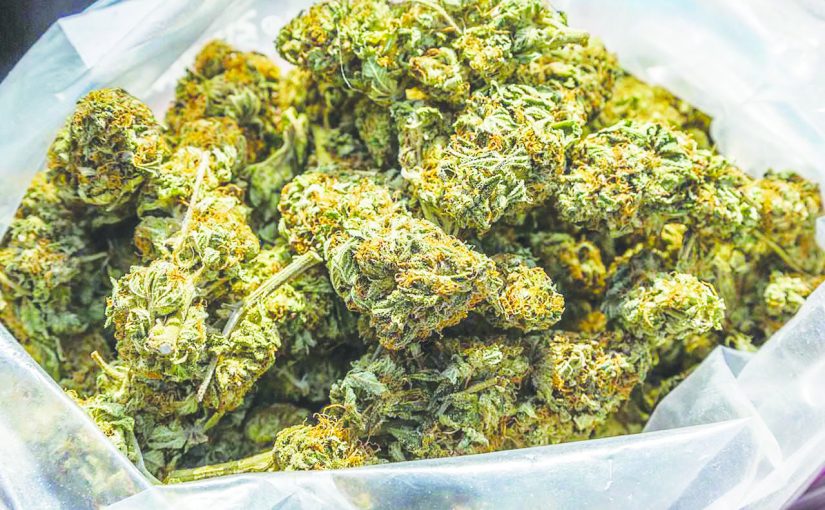 SOPHISTICATED: BUDS are a highly processed form of the popular narcotic herb ganja grown in Himachal Pradesh and elsewhere . Even in Goa there are cases of foreigners growing ganja in their gardens. It is considered a recreational drug in western countries, said to be less harmful to health than tobacco. A gram of BUDS is reportdely priced at Rs 5,000 to Rs 6,000

Buds are a very highly refined form of ganja….. makes it even more expensive than cocaine. Buds are widely used in the rave/trance parties held in Arambol, it was allegedly given to Sushant Singh Rajput by his girlfriend Rhea Chakraborty……

What exactly is bud?

Marijuana can be used in several ways with the most basic division comprising of the buds and the extract. While weed (ganja) is made from the extract of the Marijuana leaves, bud refers to smoking elements of the plant directly as against an extract. An official said the THC (tetrahydrocannabinol) levels in bud is higher making it more potent as compared to weed.

Why is bud gaining popularity on the party circuit?

Bud’s popularity comes from its potency. It is also more expensive, costing around 4000 to5000 per gram. This is almost on par with drugs like cocaine, making it popular among a certain class of people. Apart from this, bud also comes in flavours like banana skittles and watermelon gelato.

Where is it sourced from? How does it reach India?

Bud is generally sourced from North California, Spain and Amsterdam, as per NCB officials. They are normally grown by skilled farmers and sold globally through the Darknet. It is then either passed on to other local retailers or sold directly by those who place these orders. Generally these arrive in post offices labelled as some other product.

Is there any difference in the commercial quantity of this drug as compared to weed due to its higher comparative potency?

As per NCB officials, while the drug may be different in terms of how it is used and its potency, the Narcotics Drugs and Psychotropic Substances Act, 1985 does not differentiate between different parts of the same plant — Cannabis.
Hence bud like weed has a commercial quantity limit marked as upwards of 20 kgs. NCB officials said this goes against the drug enforcement agency since given its price, no one would keep 20 kgs of bud in once place. The NCB officials are thinking of seeking an amendment to the NDPS act where bud is qualified separately.

Is bud different from hydrophonic weed which too has gained popularity recently?

Yes. While hydrophonic weed too has seen a high demand and is ordered through the Darknet, it is different from bud. Hydrophonic weed refers to a soilless medium of cultivation of marijuana whereby instead of being grown in a field, it is grown at home without soil. Generally it requires various types of LED lights, water pumps and Ph tracker. While earlier the drug was ordered from abroad through Darknet, the Mumbai police last year stumbled upon two instances where unable to afford the drug itself, growers had learnt to grow the hydrophonic weed from YouTube and ordered the things needed to grow it through the Darknet. Since it is more potent than the usual weed, there was high demand and growers had started selling it locally at higher rates.