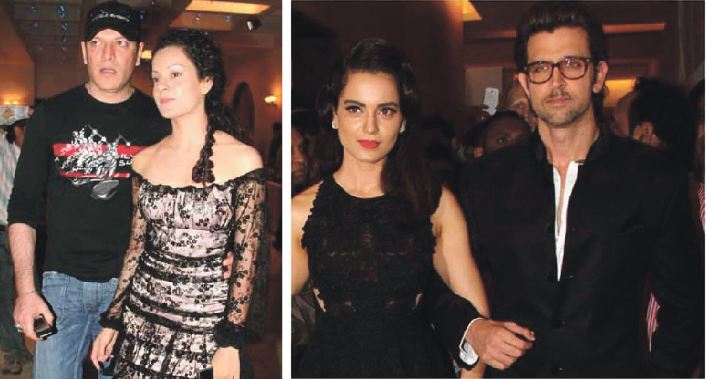 BOLLYWOOD MERRY-GO-ROUNDS: Fiesty actor Kangana Ranaut came from Himachal Pradesh with starry dreams to Mumbai and lived to to remember all the humiliations she had to suffer on the way to stardom. She is currently speaking up vociferously for justice for Sushant Singh Rajput who allegedly committed suicide on Sunday, June 14, 2020. Kangana’s name has been romantically associated with Aditya Pancholi and Hrithik Roshan