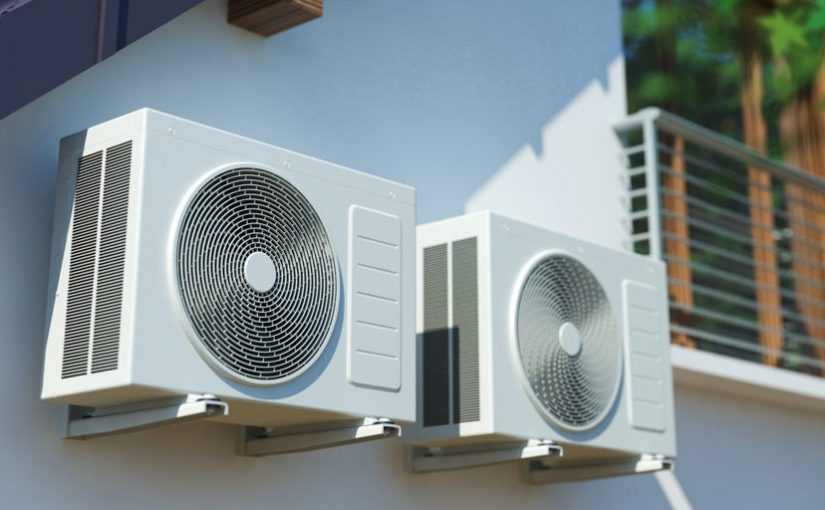 Scientists urged WHO to update its guidelines on how COVID-19 spreads and asked the UN body to include aerosol transmission. According to them, while measures like washing hands and maintaining social distance are important, they may not be enough

After the letter by 239 scientists across the globe, the World Health Organisation (WHO) formally acknowledged the emerging evidence of novel coronavirus being transmitted through aerosol. According to the WHO, “short-range aerosol transmission, particularly in specific indoor locations, such as crowded and inadequately ventilated spaces over a prolonged period of time with infected persons cannot be ruled out”. However, it says: “Urgent high-quality research is needed to elucidate the relative importance of different transmission routes; the role of airborne transmission in the absence of aerosol generating procedures; the dose of virus required for transmission to occur; the settings and risk factors for superspreading events; and the extent of asymptomatic and pre-symptomatic transmission.”

Emerging Evidence Of Coronavirus Being An Airborne Disease

The letter showed evidence that microdroplets and virus particles exhaled by infected patients or released during talking, and coughing are small enough to remain suspended in the air for longer duration and pose a risk of exposure at up to 2 metres distance.

The scientists urged WHO to update its guidelines on how COVID-19 spreads and asked the UN body to include aerosol transmission. According to them, while measures like washing hands and maintaining social distance are important, they may not be enough to contain the spread.

What Is An Airborne Disease?

An airborne disease is caused by pathogens that can be easily transmitted through the air. The aerosols can remain suspended in air currents for a long period of time.

According to Dr. Edward Nardell, who is a professor in the Departments of Environmental Health and Immunology and Infectious Diseases at the Harvard T. H. Chan School of Public Health, air conditioning units especially in corporate settings might be contributing to the spread of coronavirus.

During his extensive research on the role of AC units in the spread of airborne infection, he derived the conclusion that ACs do pose a risk.

This is because AC largely blocks the entry of fresh air from the outside, hence making people inhale the same air particles exhaled by someone else.

“We call it rebreathed air fraction, and if someone is infectious, often asymptomatic, you’re going to be rebreathing their small particles,” the Harvard professor told ABC Action News.

This leads to an increases the risk of airborne transmission in indoor environments where there’s less of social distancing. However,  such infected particles can be killed by installing cheap and affordable UV light-based germicidal lamps.