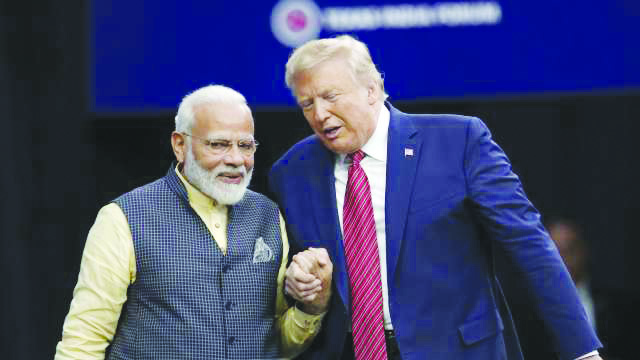 FEKU: The claims of Modi and Trump to mass support are based on rigged Facebook ratings. It is not human beings but robots who press the ‘Like’ button to inflate the followers of politicians who are sagging in their social network skill. Ankhi Das, Facebook Head in India, has admitted to manipulating Facebook in favour of Narendra Modi

The popularity of our politician or any other public figure like an actor or musician is determined by the number of people to click the like button on their mobiles. It is not widely known that for a price Facebook robots will click as many numbers as you want to inflate your popular rating…….