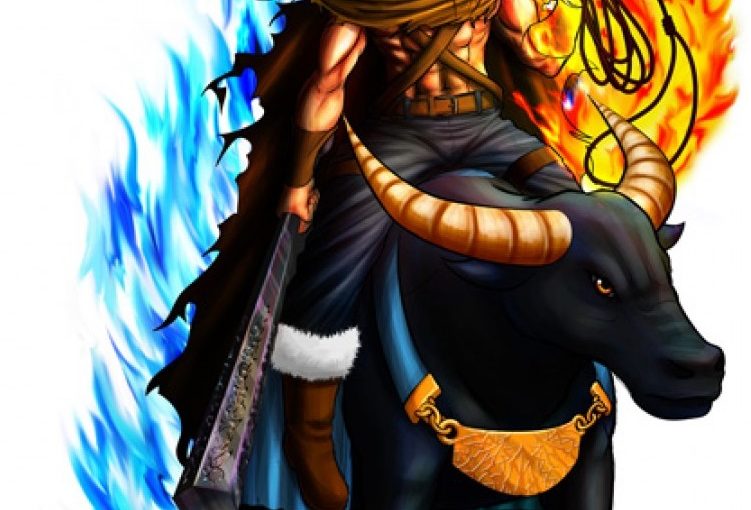 There was as Brahmin whose entire family was taken away by lord Yama the god of death in Hindu mythology. The Brahmin chased Yama and pleaded to take him away also. What will I do without my family. Yama told him your time has not come I cannot take you. The Brahmin pleaded with Yama to alteast tell him how he will die. Yama told him that he will die in water. The Brahmin became the teacher of a kings son. The king shifted his palace to the river front. His students wanted to play in water. The Brahmin refused saying that he had predicted that he will die in water. The king reassured him that the navy would stand by and all creatures in the water will be killed. A reassured Brahmin stepped into the water with his student. The student whispered into his ear “I am Yama, I have come to take you.”