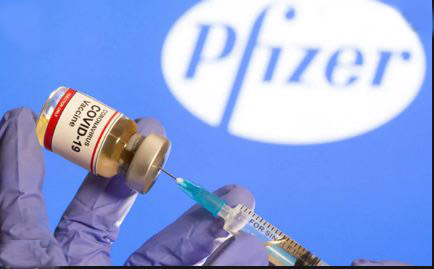 STOP: The newly developed Pfizer vaccine and the Moderna vaccine developed in the US claims more than 94.5% efficiency in protecting you against Covid-19. Unfortunately, these vaccines require very deep cold storage and they have already been booked by the rich countries.

The Covid-19 vaccines developed by Pfizer have to be preserved at -8 degrees centigrade. A cabinet holding 24 capsules of the vaccine could cost more than a crore. This may deprive many poor countries including India of the vaccine……