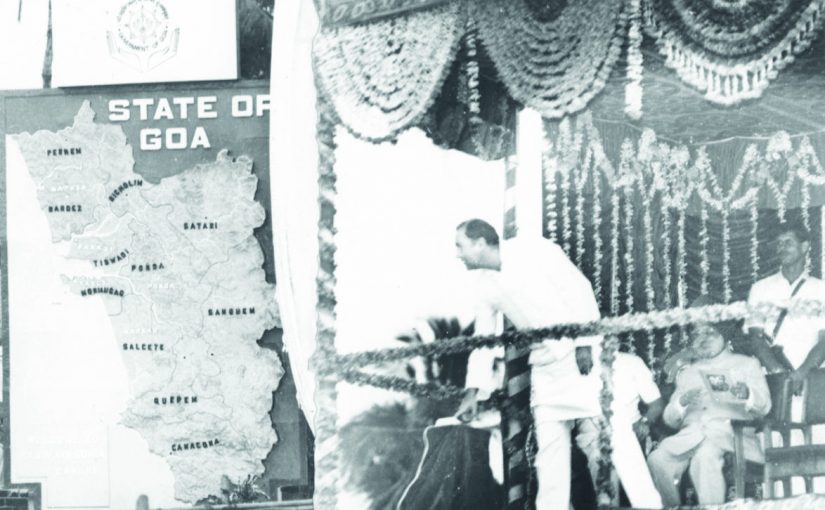 STATEHOOD: Rajiv Gandhi addressing jubilant Goans on Goa being conferred the status of statehood on May 30, 1987.

The Bharatiya Janta Party is trying to hijack the credit for Goa acquiring statehood thanks to the support of late Rajiv Gandhi by inviting President Ram Nath Kovind to participate in Statehood Day celebrations on May 30.