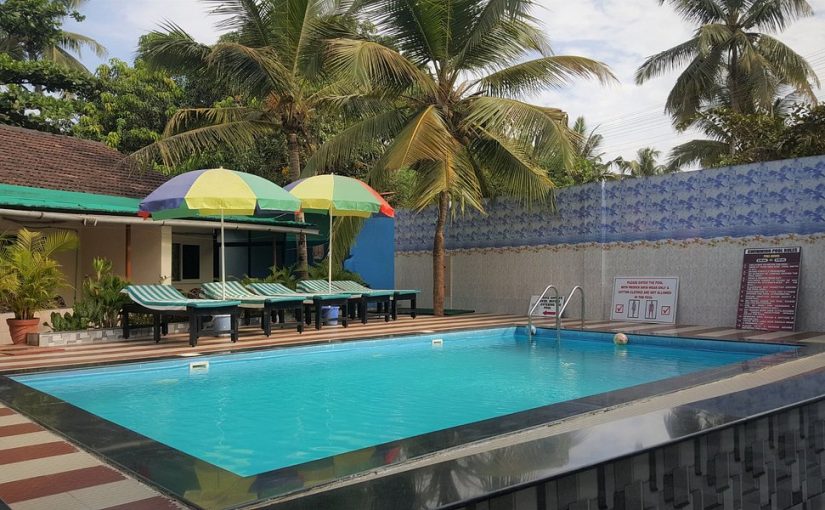 The National Green Tribunal in its order dated 22/5/22 has ordered demolition of Sunset Cottages which allegedly have been built by Sylvester D’Costa in violation of the CRZ rules. The NGT will impose a fine of Rs. 5 lac/day if the illegal structures which have violated coastal management rules are not demolished within 50 days.

Learned Counsel for Appellant drew attention to 4th point in the observation. It is recorded that unit operates on 20 rooms i.e. Block A to D and Block E of additional 8 rooms belongs to Mrs. Elvira D’Costa and which is not part of the unit Sunset Cottages. No records were produced for the same. Then learned Counsel has again drawn our attention to page-40 of the paper book which is part of the order of GCZMA, regarding that the GCZMA Members after perusing the records observed that there were 20 rooms in the structures, being used for tourist/commercial purpose. From the documents submitted, it were 20 rooms for the structures, used for touristic/commercial purpose. Barring 02 rooms, there were no approvals for other 18 rooms for tourist/commercial purpose. From the documents submitted it was found that a structure did exist prior to 1991, it appears to have been extended time to time. Having drawn attention to this it was argued by him that there was no map showing the said construction, hence there is ambiguity in the present case as to which 18 rooms have been demolished and 2 rooms were left to be demolished. Therefore, it is apparent that 2 rooms existed on the said property which were of the year prior to 1991 and could not have been ordered to be demolished. Thereafter, learned Counsel for the Appellant drew attention to page-276 of the paper book which is part of Field Inspection Report of the property in question at the direction of GCZMA by an Expert Member along with field surveyor of DSLR, who visited the site on 13.01.2019 in presence of the Appellant, wherein following observations have been made: “

But the said permission was not allowed. To this argument the rebuttal was made from the side of Respondent No.1 by saying that if the Appellant wanted version of these witnesses to be brought on record, he had opportunity to produce their affidavits on record but he failed to do that, hence no benefit of this plea can be allowed to the Appellant. We are in agreement with the arguments of Learned Counsel for Respondent No.1, as well as Respondent No.2. The burden lay upon the Appellant to prove as to what structures existed on the impugned property prior to 1991 by leading evidence from his side in clear terms, particularly, giving a sketch map of the construction, but he failed to do so and now he is illegally trying to take benefit of this un-clarity with respect to structures which are ordered to be demolished. This fact is all the more necessary in this case because the Appellant has been engaging in long litigation and the same had gone up to the Hon’ble Apex Court, consuming enormous time in securing demolition of the earlier structures.