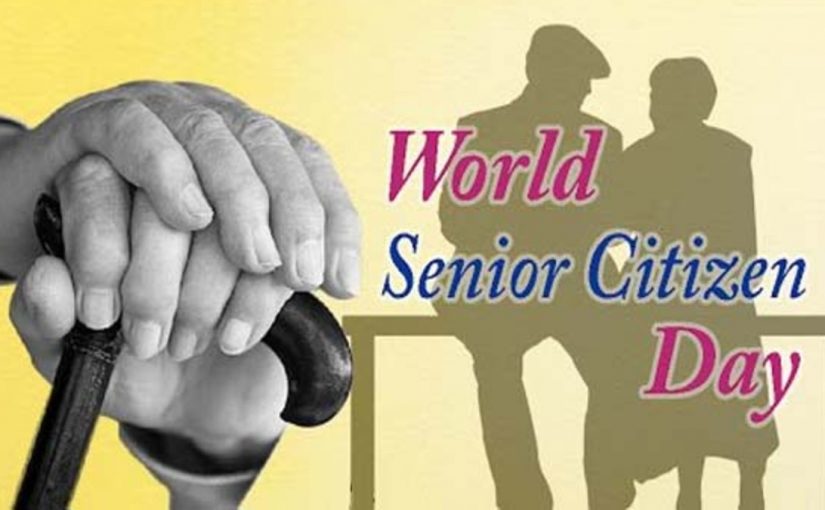 Growing old and older in India is a challenge: The happiness quotient is low and facilities for healthcare for the elderly few, impractical and not up to the mark!

SOME food for thought this week. I’ve been wondering at what age I may consider myself a senior citizen! The subject of ageing has never bothered me as much as it has the whole of this week when I’m still on the right side of 70 years…but suddenly I’m feeling old and like a senior citizen, whatever that means. Maybe age is just a state of mind but I cannot behave like I’m 20 or 40 or even 50 years any longer just because I took my own sweet time to marry and look Ma, no children! If mother dear were alive she would have said, What have you achieved without children or something like that; why did you get married then? What was the use? Is that old, retrogressive thinking for our times now?
Nowadays I see lots of young men and women work overtime just so that they may not get married and even less have children to bother with! It’s just a way of thinking in a world which is over-populated and from the signs of it Mother Earth can no longer support humanity going berserk chasing the good lifestyle beyond need, want, greed and whatever else, I call it the hedonistic good lifestyle of the utopia of the few at the expense of the dystopia of the many who these days are either entertaining criminal activities or seeking suicide of death! The list of killings and suicides around the world is growing.