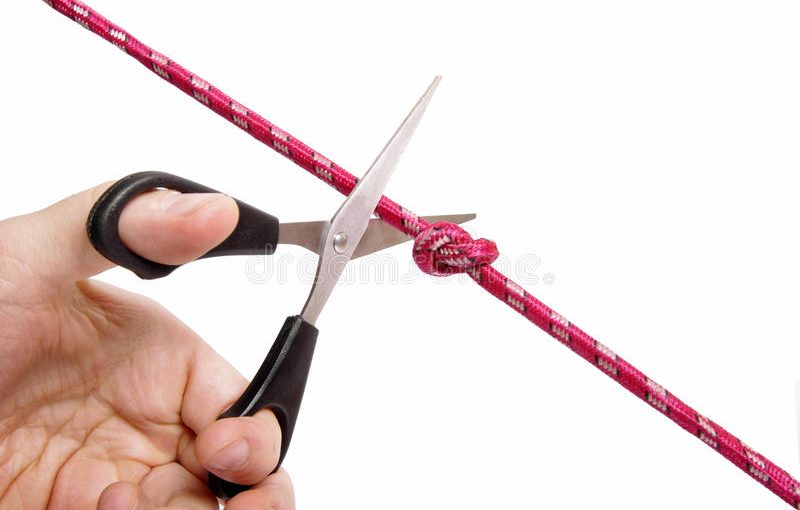 DISTURBING: The most disruptive of all health issues are related to the gastro-intestinal system. If you break a leg or lose an eye, you can still work. But if there is an earthquake in your stomach life comes to a virtual stop!

I am back to the Goa Medical College & Hospital (GMC) for the reversal of a surgical procedure, which atleast from the point of view of a patient, led to a decline in the quality of my life…

I AM on the way back to my sasumai, the Goa Medical College & Hospital Bambolim. I have been to the GMC so often over the last 40 years, it is almost like a second home. My experience with the GMC has been mixed. I was first admitted for a long stay when as the editor of the Herald I was beaten up with iron rods by a bunch of goons, hired by a politician (Dayanand Narvekar) accused of molesting his secretary. The irony is that the goons probably did less damage than the Head of the Department of Medicine, Dr NGK Sharma, under whom I was admitted at the GMC for treatment in 1989 after my brutal beating up with iron rods when I was returning to my basement flat one late evening.
My warning to all my friends is never get admitted to a hospital as a VIP. This is because in their anxiety to treat you they will go to any extent to reduce your pain. Without perhaps realizing that in the process of sparing me some short term pain he was condemning me to a lifetime of torture in and out of hospitals.

STEROIDS, WONDER DRUG
STEROIDS are still considered a wonder drug. They can give you immediate relief from pain and inflammation. Which is why steroids are a routine treatment for covid-19. What many patients don’t know is that with the prolonged use of steroids in large quantities one can not only destroy one’s immunity system but this will mask the real symptoms of what is actually bothering you which needs to be treated.
I WAS on an average of 100mg or more of steroids a day for over a month. The more I complained of pain the more Dr NGK Sharma kept increasing the dosage. With the result that not only did side effects start manifesting themselves but the symptoms themselves got masked. I continued to be in extreme pain. My face had turned into the moon. People who are on heavy doses of steroids are described as moon-face and I had shrunk into a dwarf.
Fortunately for me and thanks to the late Dr Wilfred D’Souza, I was saved from further damage. Dr D’Souza bluntly told Dr Sharma that they were killing me and that I should be shifted to Mumbai. The irony is that the HOD of Medicine was so arrogant that he did not even bother to consult the newly joined Dr Vinay Jindal, an expert in cases such as mine. Or may be Dr Jindal who was a good friend of mine later on was consulted, but he did not have the guts to go against Dr Sharma, who was then considered to be the god at the Goa Medical College & Hospital.
The primary problem with the GMC is its hierarchy. Being primarily a teaching hospital it has several consultants in each department. The consultants have their interns as senior and junior residents. Even the senior most of resident doctors who are only one step away from becoming a consultant themselves, are nervous about a negative confidential report. They are afraid of even expressing an opinion that may be contrary to the treating consultant.

TRANSFER PUNISHMENTS
INDEED, I suspect that a very senior resident was recently very abruptly transferred to Mandur in Santa Cruz – for he had expressed a view which was contrary to that of the treating doctor. There are no checks and balances. If a senior consultant however distinguished makes an error in judgment in a case vis-à-vis treating a patient, there is no one to correct or contradict it.
I am speaking from personal experience. In the Goa Medical College and indeed, even in most private hospitals, the doctor is always right. The feelings and experience of the patient are not relevant. The ordinary patient who is part of the cattle class (general ward) has no choice. He has to accept the verdict of the doctor. But even those who have enough clout or guts to question or offer a differing opinion to the treating doctor, are persuaded that a certain procedure is in the best interests of the patient.
When I raised a question about the mode of treatment for me the treating doctor brought in many other consultants who were all junior to him and would not dare contradict him. At one point he even had me referred to an outside consultant if I wanted a second opinion about treatment. Who turned out to be not only a student of his but also his resident doctor. The expert told me that experience is more important than expertise.

TREATING DOCTOR
IT is entirely possible that I am wrong and the treating doctor is right. But the remote hope of getting a second or a third opinion in a government hospital is out of the question. They will all support each other as they all are concerned about protecting each other reputation. It is well known for instance that the worst surgeon in the Surgery department happens to be a lady who is grossly incompetent. She has probably committed mass murder. But she cannot be touched because her husband happens to be a very senior and competent consultant.
If you are more competent than your boss don’t trumpet about it. We are aware of a senior consultant who is undergoing continuous harassment for earning a much better reputation than his HOD or head of department. Are doctors human? Of course some of the rare ones are and they put the patient before they put any treatment which may harm them more; alas, only too often there will be those doctors who are heinously and cold-bloodedly inhuman and inhumane.
Consider yourself lucky if you find yourself with a doctor who actually, genuinely cares and is also the best in his specialty and won’t hesitate to tell you the truth about any treatment you are seeking – whether it will help you or won’t. The consultant’s fee is not the most important criteria in a good doctor’s practice but the patient is! In this last category I include several doctors from Dr Wilfred d’Souza, Dr Shrikanta of Bangalore who saved my life long ago, Dr Ankush Desai, late Dr Gaitonde, Dr Jose Felipe Alvares, Dr Francisco Colaco and few more no longer on this earth. They are my friends.
This time around, after a surgery, the devilish stitches at my pelvic floor were creating a major obstruction in my anal passage and had to be finally removed in a second surgical procedure on Thursday, September 15, by no less a person then the Head of the Department of Surgery Dr Jude Rodrigues. This surgery for obstructive fecal syndrome has not been a total success. There is no prolapse now but there is no normal evacuation and I have to depend on jellys. Hopefully, with some time it will get better. But I thought the act of getting Dr Jude to cut the Gordian knot or so to speak was very smart on the part of my treating doctor, Dr Rajesh Patil. The removal of a painful knot of stitches (of the earlier surgery) will hopefully not turn into a further disaster now.