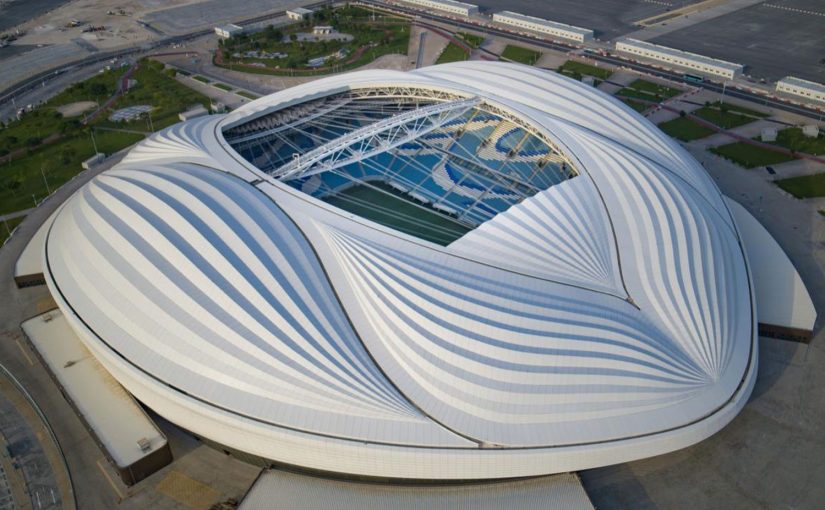 PROUD: The desert country Qatar has done itself proud by matching Beijing in creating infrastructure for the Football World Cup including a stadium in the shape of the traditional Arab head dress!

With Qatar hosting the FIFA World Cup which is already on Goans are rushing there as this is the nearest destination to travel to see the World Cup games.