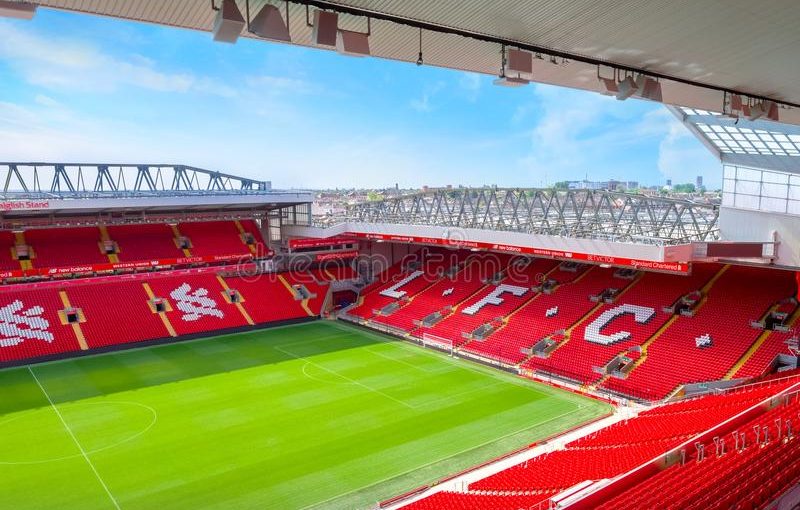 SEIGE: The Liverpool Football Club is the latest to attract foreign bidders, among them is our own Mukesh Ambani. It is a matter of prestige for foreigners to own English premier leagues football teams.

Several Russians and Saudis have bought premier English football clubs. India is joining the group with his eyes on Liverpool. Football is big business in the UK with not only crazy fans but heavy betting to make or lose fortunes.

With Mukesh Ambani showing interest in purchasing Liverpool FC, the club may be headed for an Indian takeover, according to The Mirror. Ambaniwill have to fend off interest from parties in the Middle East and the US in order to acquire the famed English football team Liverpool, the report says.
The potential buyers reportedly want to sell for £4 billion, and there is a bigger interest in buying the Merseyside club outright. However, Ambani, who has a net worth of almost £90 billion and is a keen sports enthusiast, won’t be deterred by that sum. Fenway Sports Group (FSG), which acquired the Merseyside club in October 2010, has hired Goldman Sachs and Morgan Stanley to help them sell the team, as per the report.
The Reliance chairman, one of the richest people in the world, would be willing to invest millions of dollars in the team in order to strengthen Liverpool’s aspirations to continue being one of the continent’s most successful clubs – as per The Mirror.
In India, football has always been popular even though it has continuously had to fight with cricket, a much more celebrated game in the country. The English Premier League is very popular among Indian fans, with Liverpool being one of the teams that receives the most support and has sky-high shirt sales.
This is not the first time such a report has come up. In August 2010, media reports suggested that Mukesh Ambani and Subrata Roy submitted their offers for Liverpool. Ambani was dubbed “World’s Richest Sports Team Owner” in 2008 after buying Mumbai Indians, one of the leading teams playing for the Indian Premier League (IPL).
A statement from FSG read: “There have been a number of recent changes of ownership and rumours of changes in ownership at EPL clubs and inevitably, we are asked regularly about Fenway Sports Group’s ownership in Liverpool.”