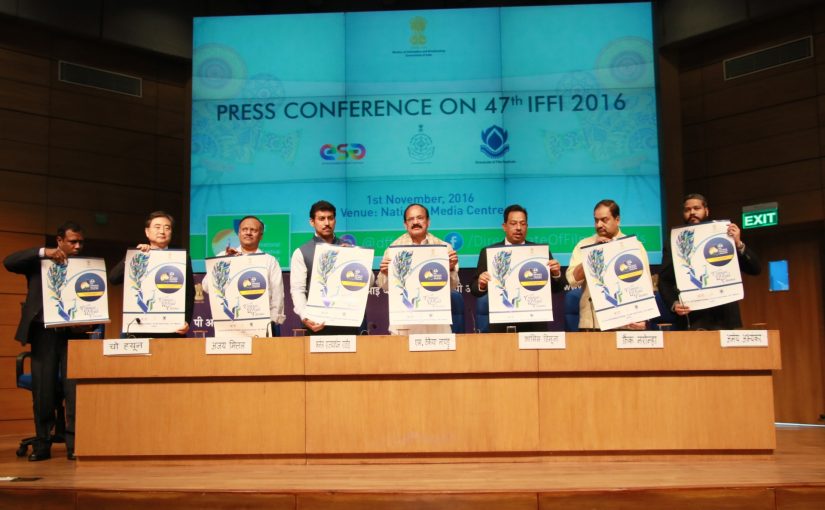 THE Goa Su-Raj party condoles the passing of a most controversial politician in Tai – Shashikala Kakodkar. With her death, the front door merger chapter of Goa with Maharashtra has ended. But as we see it, the back door merger will continue as long as her father’s brainchild, the Maharashtrawadi Gomantak Party (MGP) breathes. The setback that Konkani, Goa’s mother tongue, has suffered all through these years may be attributed to her obsession of ‘Marathisation’ of Goa, and is something Konkani lovers will be reluctant to forget and forgive her for.

However, apart from being a Marathi zombie, there is nothing on record that says Tai was a corrupt politician. The distinction will be hard to be pin on any politician. It is said that the only corruption she indulged in was a paltry commission per seat from the interstate bus lobby. Tai would stand out as a saint compared to present day politicians!

In her later years she realised the wrong course set by her father’s MGP and we are given to believe that she was weighing options of either forming another party or joining forces with the Congress, to distance herself from MGP. The Goa Su-Raj party bids the octogenarian politician of Goa a farewell, where she will not need Marathi to pursue her heavenly career, with an assurance that Goa will remain with Konkani always, to which she will have to come to terms with!

THERE are many reasons why Goans are applying for Portuguese citizenship.

Other reasons may be a permutation and combination of the above reasons.

Whatever their reasons, Goans who decide to leave Goa on a Portuguese passport, will do well to remember a few things. Those who do not identify culturally with Portugal 2006, will be extremely miserable in Portugal. Those who do not possess qualifications and the ability to compete on the world stage, will not find it easy to make it. Those who are thin-skinned and bitter, are likely to become more bitter. The opportunists who hate Portugal but have obtained a passport solely to benefit from Portugal’s presence in the European community, will remain perennially bitter and depressed.

Those who believe that Portugal has unlimited job openings for them, will be sorely disappointed. Portugal did not make money off her colonies. It is still a relatively poor country. Its accession to the European Union is changing all that, but it will take a five more years for that to translate into enough high paying jobs for a significant number of Goans and other Portuguese citizens.

Of course many Goans leave on a Portuguese passport to make it as a waiter or cook in the UK. If that is their only ambition so be it! If that is their starting point and they intend to use the facilities to better themselves educationally, the sky is the limit.

IT IS without doubt that in the 2017 assembly elections, margins of victory in most constituencies will be slim, given the number of parties in the fray. Die-hard supporters of candidates who have been denied a ticket will contribute to a significant change in fortunes, considering that they will pledge allegiance to another party of their choice.

Even 1,000 votes may lead to the defeat of the party that denied the ticket and a win for the other. The prevalence of party-wise vote bank will therefore be affected. BJP and Congress stand to lose the most considering many aspirants. Keeping the flock together will be a difficult task. The difference between 1,000 votes for and against is actually 2000!