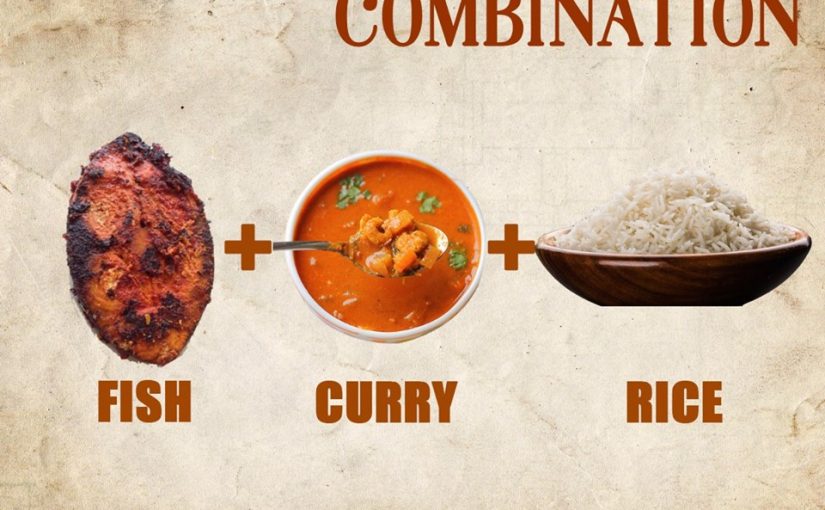 TO MOVE on have you noticed how more and more restaurants keep opening in Goa? The newest comes with the tantalising name of Nebula, located just next to Hotel Green Park, just before you enter Mapusa. It is the baby of Chef P N Raman (of Cidade de Goa’s Culinary Academy fame), who even in his 80s refuses to put away his toque to sit back and relax.

This was one offer which came his way which, he says, he couldn’t let go of! A restaurant of his own to run with family members doing his bidding of course – mainly his daughter Swarna (who already runs a housekeeping as well as Herbal Life franchise); undoubtedly his wife Bhagyalakshmi will also pitch in to make the new venture a success.

Nebula, he tells me, is a sort of “sky restaurant” on the third floor of Hotel La Mansion at Guirim on the Panjim-Mapusa Highway, and no, it’s not a South Indian speciality restaurant as I’d expected but a multi-cuisine one with large windows all around offering green views of paddy fields.

He invited the entire media for lunch on November 2 to promote and get feedback on Nebula. For Chef Raman’s food, I’d go anywhere and wife Bhagya confided that at home it is she who cooks. The whole family has taken to culinary passions be it in Delhi or Goa. A chef’s life is no joke and averages 10 hours on the job. She recalls how she would wake up in the morning at home in Dona Paula and find that Raman had gone at 4am to Cidade de Goa to start work. They often missed each other even in the same home thanks to his timings! All that is over now mercifully, or so she thinks.

In between savouring Manchurian soup, feasting on phulka-the saag part of chicken-saag, rajma-pulao, etc, Chef Raman, who’s a treat to go down memory lane with, tells me in bits and pieces – his guru is late Chef Masci of The Taj Mahal Hotel in Mumbai that was Bombay. “Chef Masci (aka Chef Miguel Arcanjo Mascarenhas) taught me everything I know. He was a genius and such a great chef from Goa (a favourite of the late JRD Tata).”

After that there was no looking back for Chef Raman who has a long, celebrated career himself. He started out at all of 18 years. He’s associated with the Institute of Catering Technology & Applied Nutrition, went to Rambagh Palace in Jaipur where he “had to transform the khansamas or royal cooks into professional chefs”!

He’s been with Cidade de Goa for years on end but now does consultations and teaching in hospitality. Nebula is special and a dream come true for him. “In the beginning I will have to be here to teach and train them how to cook food other than xitt-kodi!” More discerning tourists, he says, when they come to Goa quickly tire of  Goa’s spicy fish curry-rice and want something more sophisticated in a non-5 star hotel ambience.”

Nebula offers varied options from South Indian to Indian, Moghlai, Chinese, Italian, and Goan cuisine too – but discriminatingly. Is he ever going to retire and take it easy? What’s that? These questions are not for him.

I must catch up with Chef Raman and wife Bhagya some more and in the meantime, Nebula offers a host of options to individuals, groups, parties, seeking breakfast, lunch, dinner arrangements. Whatever you want, they can do it. That’s Chef Raman’s motto. Plus, from what I’ve seen they’ve got lots of space here itching to be put to good use!