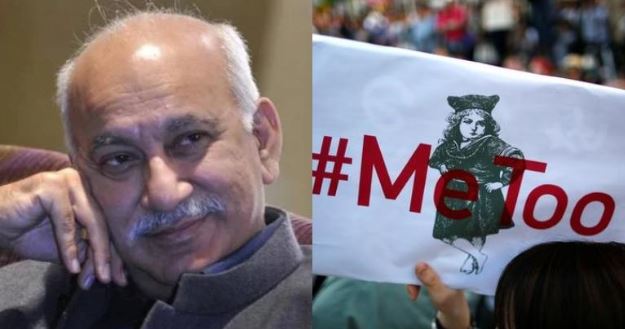 LET HIM GO?  Calls for Akbar’s resignation have been increasing and it seems like it’s only a matter of time now. While neither the Congress nor the BJP have clean hands when it comes to Akbar, the current furore is putting the heat on the BJP

As me too rocks Indian media, one of the men being called the Harvey Weinstein of India is M J Akbar, who was one of the most well known journalists in India before he turned politician. Now as a minister in the BJP government at the Centre, his past may haunt both him and the government if they don’t take decisive action