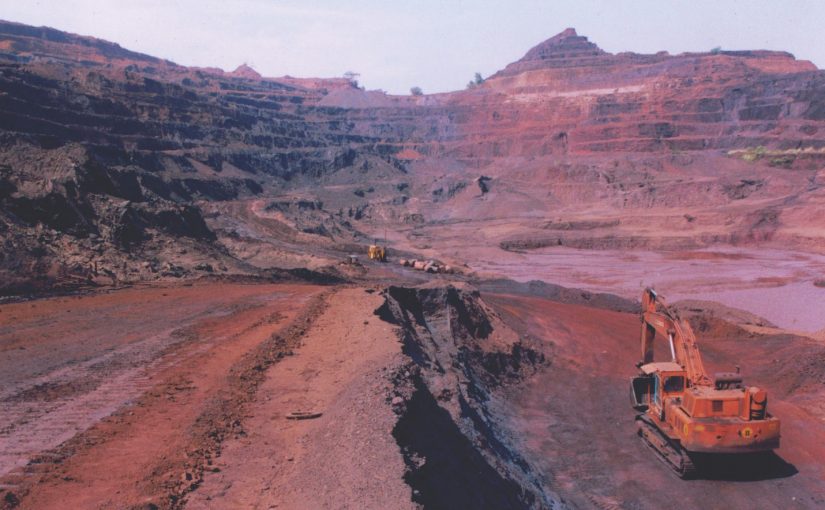 Residents of Dona Paula, dreading the up coming renovation of the popular Dona Paula jetty, should pay attention. The Corporation of the City of Panaji (CCP), in conjunction with Imagine Panaji Smart City Development Ltd (IPSCDL), says it will consult local residents and the vendors at the Dona Paula Jetty while formulating plans to renovate the dilapidated jetty.
Officials from several departments deliberated over the closure of the jetty and the road map for its closure, when they met at the North Goa collectorate on Wednesday. This is the third meeting within a month to decide on the jetty’s fate.
At the last meeting. CCP had pointed out that the jetty was a popular tourist spot and had suggested repair work in three phases. The suggestion apparently was shot down by IPSDCL officials.
Sources said IPSCDL officials rejected the suggestion to repair the jetty in a phased manner and IPSCOL chief executive officer Swayandipta Pal Chaudhuri said, ”The smart city mission will start the work only after the jetty is completely cordoned off and closed down”.
Officials from captain of ports, CCP, IPSCDL, police, the Tourism Department and PWD were present for the joint meeting, along with additional collector for North Goa, Vikas Gaunekar.
“This is not an optional decision or a luxury but a matter of safety for vendors, tourists and locals who visit the jetty’, Chaudhuri said. He added that while IPSCDL would focus on repair and reconstruction of the jetty, and after consultation with the vendors and residents, would assist with the shifting of vendors, the administrative decision to close down the jetty had to be taken by by the North Goa collector and CCP.
A temporary location will have to be identified for the relocation of the vendors.

As the BJP struggles to find a replacement for Parrikar, the Congress has its own woes.
Fear of losing more MLAs to the BJP’s poaching attempts reportedly forced the Congress to go to the extent of cloistering themselves at a Candolim-based resort owned by former Congress MLA Agnelo Fernandes.
There were strong indications that both the GFP and BJP, not content with seducing Sopte and Shirodkar, are trying to further reduce Congress numbers and are in touch with at least four more of their MLAs.
Shocked by the developments, the party swung into damage control mode and decided to protect its flock by literally staying together. Perhaps realising this was like locking the stable door after the horses had bolted, the impromptu hotel-arrest reportedly ended after two days.