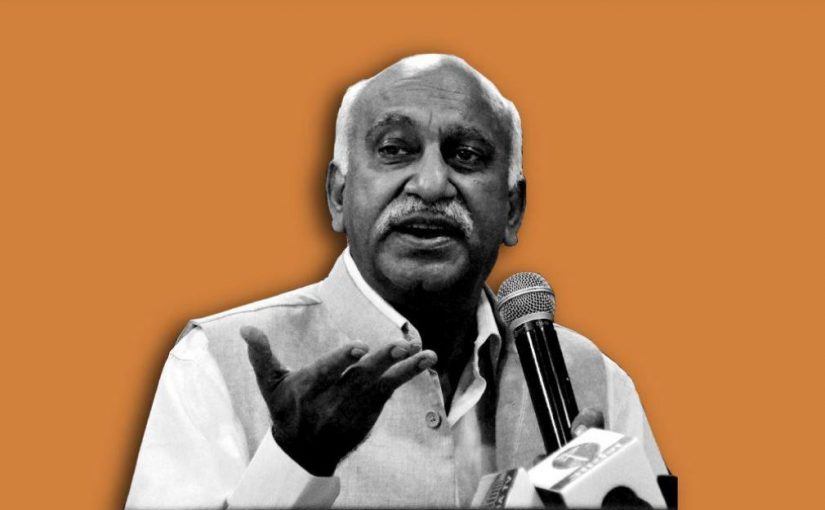 GATHERING STORM: Twenty women journalists, most who worked with ‘The Asian Age’ — MJ Akbar was editor of the newspaper for 15 years — put out a joint statement in support of their colleague Priya Ramani, currently facing criminal defamation charges for being the first to call out the minister for sexually harassing her during his years as editor. The journalists have urged the court to hear their testimonies against MJ Akbar, claiming that some of them suffered sexual harassment while others witnessed it

MJ Akbar was forced to resign after multiple women spoke out against him as part of the #MeToo movement. However he is not the only sexual predator in the Modi Cabinet. There are several others who have not yet been named and shamed, let alone forced to resign. The worst offender is reportedly the Minister for Culture who keeps making inappropriate statements against women