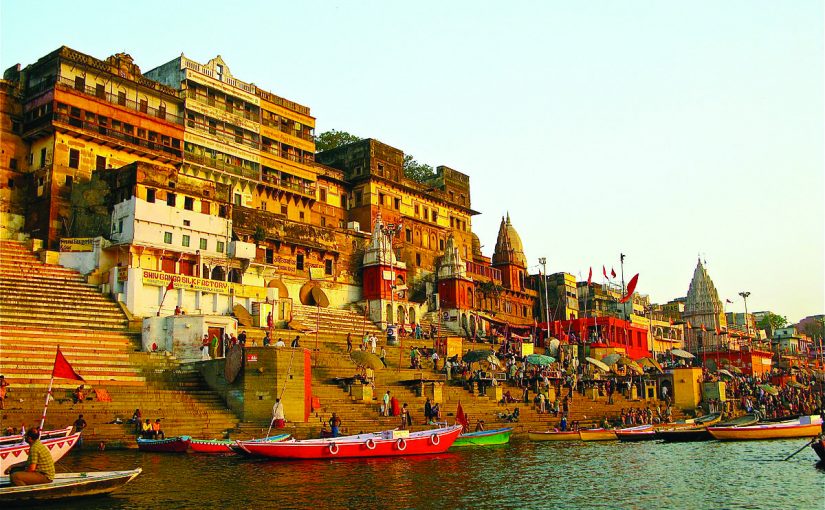 IRONY: It is not just Ayodhya, even Banaras or Prayag as it is called, has a close connection with the Mughals with historians insisting that it was developed by Emperor Akbar