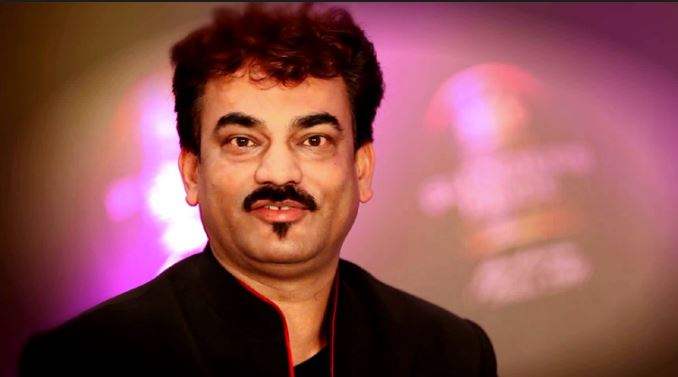 EXTORTION: Wendell Rodricks has been posting that a journalist who carried a story about his new museum of costumes — Moda Goa — has been demanding money from him

Unlike India, where a fresh storm has broken out on social media over a journalist who tried to extort money from a private individual, the Chinese government is reported to be unashamedly ‘buying’ journalists world wide in an organised manner

(The author is a Visiting Fellow at Brookings India, and was previously China correspondent for India Today.)