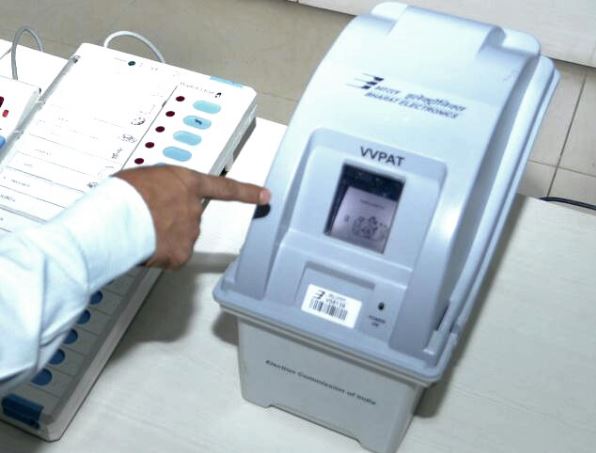 HACKABLE: There are persistent doubts that EVM machines could be manipulated by the ruling party. Worse still — in a country where ATM machines are stolen, are digital financial transactions safe?

The results are out but there are increasing question being raised on whether the ruling party has rigged them and doubts over not only the integrity of EVM machines but the independence of the EC. Will the Modi government try to undermine the Election Commission as it is attempted to undermine the judiciary?