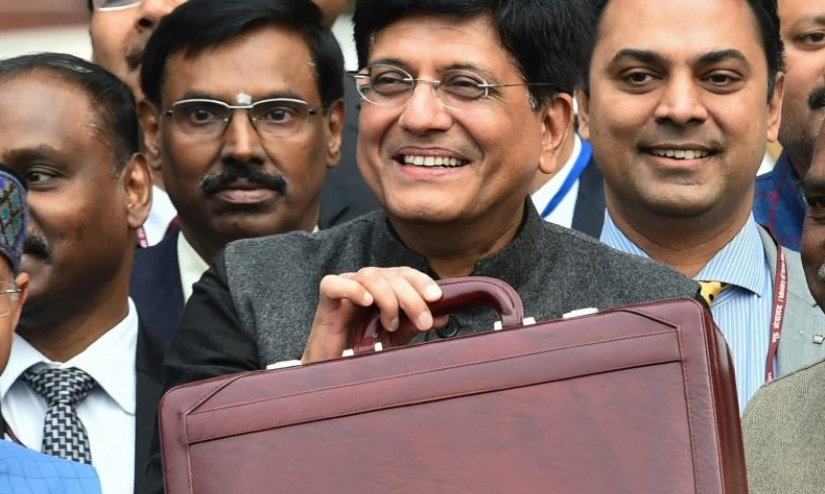 The Union budget for 2019-2020 presented by Piyush Goyal seems to be more concerned with making the country open defecation free than creating jobs for the young people who voted for the government. The graphics show the misplaced priorities of the Modi government

The Bharatiya Janata Party-led government poured extra money into support for farmers and a rural jobs programme, delivering on Friday its last budget before a general election due by May with the clear aim of winning over votes. The Interim Budget presented by Finance Minister Piyush Goyal unveiled an interim budget with giveaways for rural citizens and tax benefits for the middle class, in what is being seen as a critical test for Prime Minister Narendra Modi, who is facing anger over depressed farm incomes and unemployment with a general election just months away.
Asserting that inflation is a hidden and unfair tax on the poor and middle class, Goyal said the government has restrained the “back-breaking” inflation and brought it down to an average of 4.6%.
Modi’s NDA alliance is facing discontent over depressed farm incomes and doubts over whether his policies are creating enough jobs.
The interim budget for 2019-20 allocated 600 billion rupees for a rural jobs programme and 190 billion for building of roads in the countryside where two-thirds of Indians live.
The fiscal deficit in 2018-19 would be 3.4% of gross domestic product (GDP), slightly higher than the targeted 3.3%, acting Finance Minister Piyush Goyal told the Lok Sabha.
Goyal was standing in for Finance Minister Arun Jaitley, who is undergoing medical treatment in the United States. The deficit was widely expected to be higher than targeted due to a combination of revenue shortfalls and increased spending ahead of the election.
The benchmark 10-year bond yield fell 3 basis points to 7.46% once the new fiscal deficit estimate was revealed as investors showed relief that it wasn’t worse.
“India is solidly back on track and marching towards growth and prosperity,” Goyal said as Modi and lawmakers from the ruling Bharatiya Janata Party thumped their desks in appreciation.
The budget, which is interim and is likely to be followed by a full one in July, is expected to project economic growth of around 7.5% for the next financial year, while expanding capital spending on railways, roads, ports by 7-8%, and estimating an increase in revenue of about 15%, officials said.