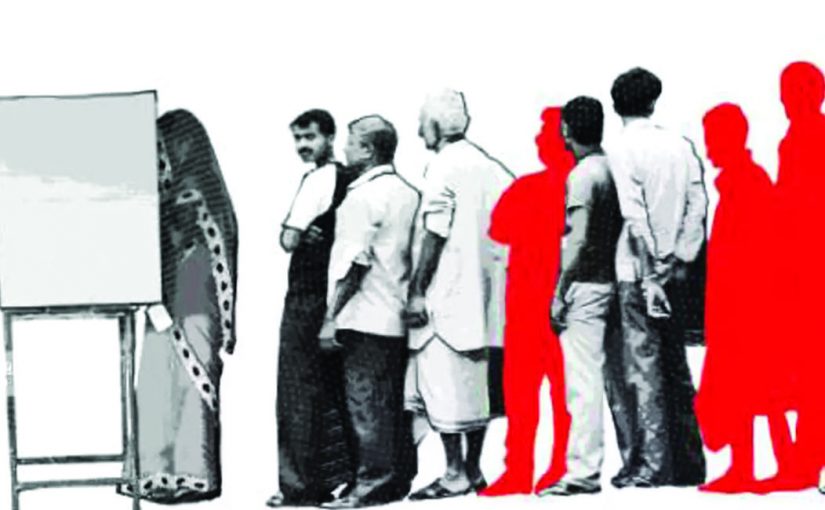 DENIED: Most migrants who are illiterate are denied the right to vote as they struggle to get a voter ID card and an Aadhaar card. Recent campaigns, including the ‘Lost Votes’ campaign by the Times of India, are trying to change this