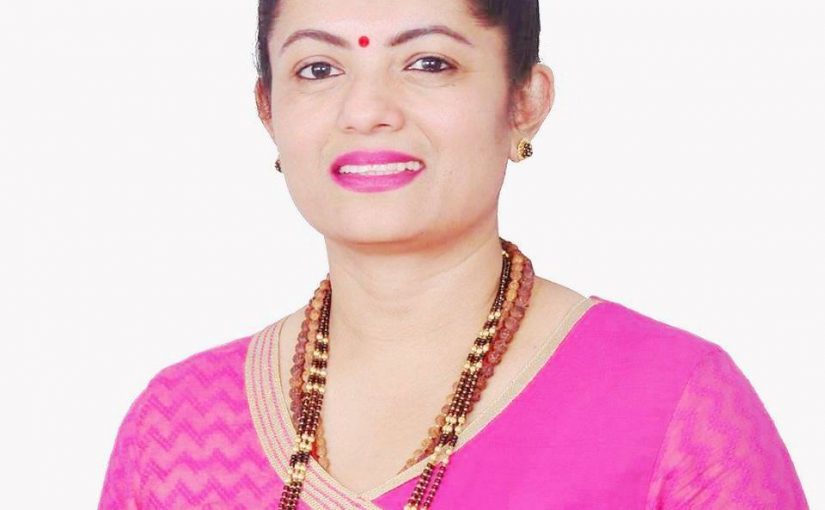 KUDOS: On Women’s Day March 8, 2019, the Goa Citizen’s Action Forum (GCAF) selected Goan NGO Nari Adhikar’s president, Adv Diya Shetkar of Shiroda, for the ‘Leading Goan Woman Social Worker” award. The jury comprising of various prominent Goans was unanimous in its decision to select Adv Diya Shetkar for her continuous work in the field of free legal aid to underprivileged women across Goa. Irrespective of any political affiliation, she has helped hundreds of families and residents with legal issues, court matters and provided free legal advice and legal aid to the residents of Shiroda and the scheduled tribes of the area. She has even paid their legal duties where applicable in court!

The Ministry of Women and Child Development hosted a felicitation event for Web Wonder Women, a campaign organised to celebrate the exceptional achievements of women, who have been driving social reforms via social media. As many as 30 women, who were selected after an extensive research process, were honoured by the Minister for Women and Child Development, Smt Maneka Sanjay Gandhi in New Delhi, on March 6, 2019.
Organised in collaboration with Twitter India and Breakthrough India, the event aimed to recognise the fortitude of Indian women stalwarts from across the globe who have used the power of social media to run positive campaigns to steer a change in society.

IHCL OPPORTUNITIES FOR WOMEN!
The Indian Hotels Company Limited (IHCL), South Asia’s largest hospitality company was recently recognized amongst the 50 Most Inclusive Businesses in India by the Institute for Strategy & Competitiveness at Harvard Business School. It has also emerged as one of the Top 100 best companies for ‘Working Women in India’ consistently for the last three years by ‘Working Mother’ & ‘AVTAR’.
Furthering its commitment to skilling under-served communities and regions, IHCL recently announced Diversity including Women at IHCL – DiWA. It is a six-month intensive training programme to induct women at its hotels across departments to improve their participation in the workforce.
Dr PV Murthy, Executive Vice-President and Global Head – Human Resources, IHCL said “In our endeavour to drive gender balance at the workplace, we pioneered the practice of including IVF treatments in the medical reimbursement policy. Furthermore, we have committed to filling 50% of our available vacancies with women candidates during campus recruitment.”