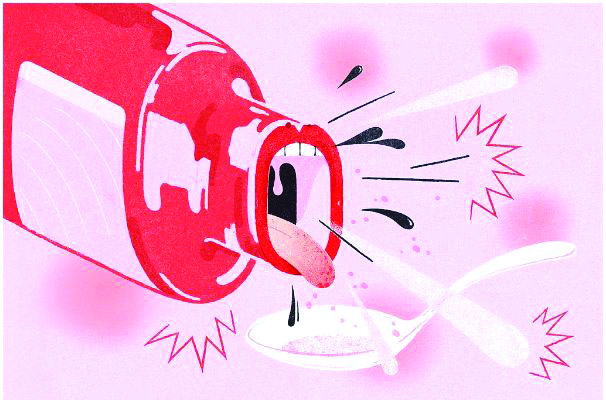 CAUTION: There’s no proof that OTC (over the counter) medicines help children, and the side effects can be bad. The American Academy of Pediatrics has recommendation avoiding OTC cough and cold medicines for children up to six. After manufacturers voluntarily withdrew products marketed for infants, and changed labels to recommend against use in young children, researchers found a drop in children coming to emergency rooms for problems with these medicines, which in past studies ranged from hallucinations to cardiac arrhythmias to depressed level of consciousness

JANE BRODY talks about cough syrups – the myth and the reality

(Jane Brody is the Personal Health columnist, a position she has held since 1976. She has written more than a dozen books including the best sellers “Jane Brody’s Nutrition Book” and “Jane Brody’s Good Food Book.”)