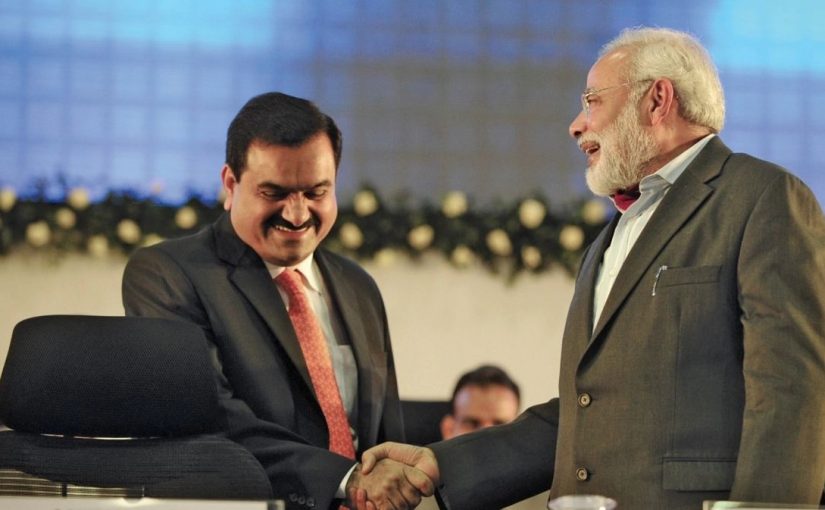 CRONY CAPITALISM: If you are friend of Modi you can get away with anything including blackening the face of Goa. If you fall out of favour you will be hounded by the CBI, ED and the Income Tax Department

The overwhelming feeling in the country is fear. At least in the US big business opposed to President Trump can talk and criticise. In India we are becoming like Putin’s Russia, where you may not see any evil, hear any evil or talk any evil against the government!