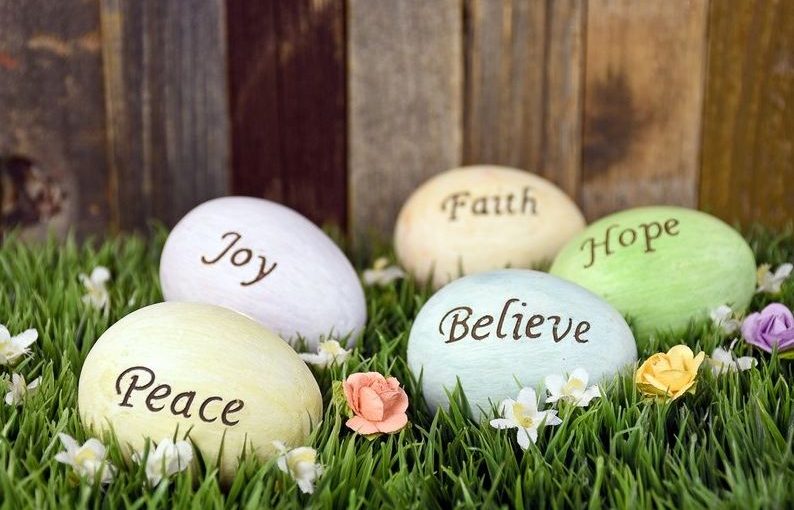 As we celebrate Easter, let’s remember it’s message of love and forgiveness, and that it is in giving that we know how rich we are