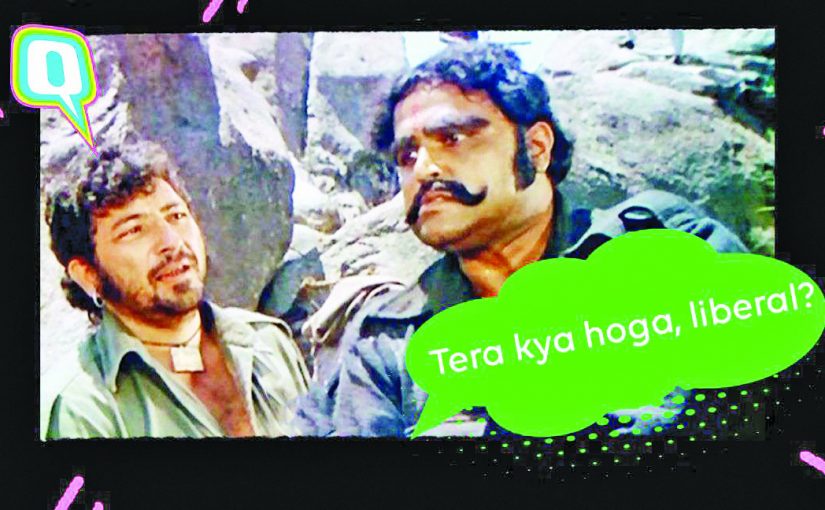 TROUBLE: There are trouble times ahead for liberals and publications which fight for freedom of speech and equality. Facebook is full of hate mail against the Wire and Scroll, online publications that oppose the BJP

How do liberals who opposed the BJP survive now that Modi has returned to power? Will they be able to survive or will they be forced to follow in the footsteps of other large media who have become Modi bhakts?

THE results are out, the deed is done, the bell has tolled. Liberals everywhere are tossing and turning in their beds, it’s time to smell the “chai” guys, but don’t stress because we’re here to turn your frown upside down! What you need right now is a survival pack and we’ve got one for you right here.