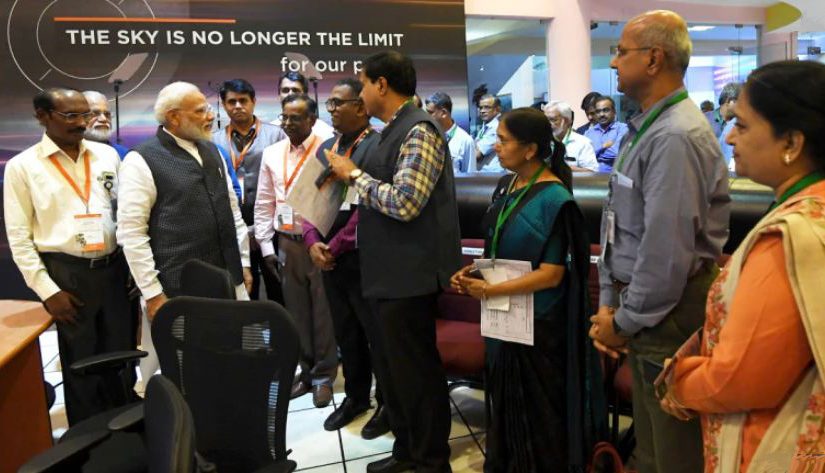 ISRO: Prime Minister Narendra Modi interacts with scientists at ISRO on Saturday, September 7, 2019. The Vikram lander was scheduled for touchdown in the early hours that day

Vikram’s failure to land may have caused disappointment, but much of the Chandrayaan-2 mission remains on track. A reminder of the tasks of the orbiter, which remains functional, and some ideas on what might have happened to the lander