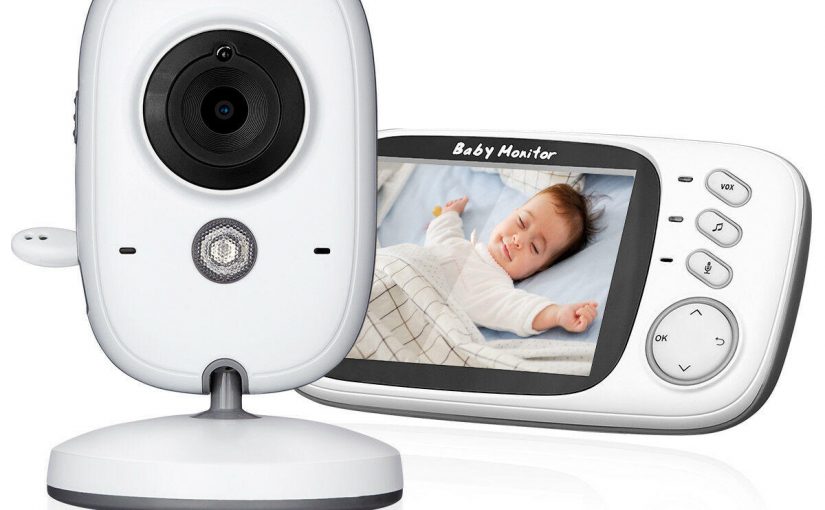 BABY WATCHERS: Robots will watch babies better than baby-sitters do

A new year comes both with a sense of an ending and the potential of a second chance. In this fiction special, writers from the subcontinent explore all that a year’s end could bring.

DEC 26: SHORT EATS
The Boxing Day funeral was never meant to be a sombre affair. The deceased had stated clearly to all visitors at the cancer ward. So there was laughter, music, whisky for the old, ganja for the young. The spread was sumptuous, no frugal funeral rice here. It was a proper Christmas dinner.
The guests were mostly friends of his wife who knew him hardly, but pigged out on cured ham, mince pies and pastries filled with curried flesh. The champagne was served when the VHS came on, and there, projected on the wall, was his smiling face delivering his own eulogy. If-you’re-seeing-this-I-must-be-gone, sort of thing.
He thanks them for coming and insists they eat, drink and make merry. Boasts of a spread prepared by star chefs, flown in especially. He talks of struggle, of unfairness, of parting gifts, of vaccines made from cancers and then the video cuts to his torso hanging from a hook.
Then to masked chefs with cleavers. Then to familiar looking short eats. It ends with him grinning at camera. Saying bon appétit as Pachelbel’s Canon in D soars. The guests stare at the closed casket and begin to retch.

DEC 27: LANKAN ROULETTE
Despite his name, Poker Sampath never played cards. He just made money from them. His casino had roulette tables, croupiers, slot machines and call girls, and when he was found two days after Christmas, slain at his desk, there was no shortage of suspects.
The crime scene narrowed things down. Japanese whisky delivered to his office at 3am, seal intact, both bodyguards testify. Three glasses on table, only one with traces of cyanide.
Minister’s son, infamous hothead, dropped in to discuss investments at 4 am. Business partner, notorious thug, came in for a meeting at 5 am. Brazilian call girl, Poker’s mistress, entered room at 6 am and screamed at the corpse. Nothing else on the desk, except for the glasses, and a paper with a scribbled number. Detectives are unsure if motive is blackmail, revenge or jealousy.
The answer is all of the above. The brat, the thug and the tart were guilty of many things, but not of Poker’s murder. The man himself put a capsule in his own drink thinking it would cure his limp prick. It was given to him by me, wrapped in a paper with our useless plumber’s new number. Ammi was right. I should never have married a man named after a card game.

DEC 28: BABY MONITOR
At midnight, he plans the next year’s finances. At 3 am, he bets on stocks. On his desk: a computer, a mug of tea and a baby monitor. He works in solitude while his petulant wife snores in her room. When she was in labour, he scrolled phone texts and learned of a departed lover. Conceivably, the father of the child; he was staring at spreadsheets at witching hour to finance.
Sound comes over the monitor, the creaking fan, the slurping dog, the purring wife, and then a hiss. He turns off the jazz, and listens to the air, to the squeak of the fan’s metronome. To another hiss. The child. Is not yours.
He glides to the baby’s room, feels the air, sees the window. The fluttering curtain and the hooded figure bending over the cot. The figure, wrapped in a cloak, reaches in. Our man screams.
The figure picks up the baby and shuts the window. What is it, darling, asks the wife pulling on a t-shirt. The figure lets the hood fall from his face. I don’t know, love, says the figure. I think your dead husband’s back in the study. I thought I heard jazz.

DEC 29: WHO KILLED ALBERT NISSANKA?
Who shot Nissanka? Not I, said the Minister, I’m not that sinister. We sent him home though he was a conspirator. Not I, said the Opposition, and I refuse to carry on this silly rhyme, just ’cos a corrupt government says we have to. We didn’t even know the fellow. Was he an extremist?
Not us, said the cops, we bring the Nuremburg defence to Nugegoda. Yes, both SSP and I are university grads and earning only 25k. But you don’t see us holding placards. Maybe it was just another car accident, happens a lot this time of year.
Not us, said the thugs, we do dirty work, like garbage men, but we don’t get donations for Christmas or Avurudu. We touch filth so others’ hands can smell like Lux. Not us, said the Army, a hippie poet is no threat. Not us, said the STF, unless he was an extremist, in which case, mistakes can happen. Not I, said the Van Driver, I just drove, I didn’t do anything.
Karma interjected without saying excuse me. “‘I didn’t do anything’, isn’t an excuse, it is a confession. We will investigate who is lying. And get back to you in 3-5 working lifetimes.” Besides poor Albert’s wife and three kids, no one else held their breath.

DEC 30: JABOK!
This is an anthology of the year’s top stories, squeezed into 200 words. It is told in Lankan onomatopoeia. Words like “jabok!” to denote something huge falling into water. Or pat-pat! for things happening quickly. Or chatas patas! for stuff exploding. Words that sound like sounds. So ting-ting! Let’s begin.
Homegrown terrorists hijack plane with 249 passengers. Dishum dishum! Government shoots plane out of sky killing everyone. Tak-tak! Government shapes it up with a human-shield-this-is-war-these-things-happen argument. People eventually stop kutu–kutu-ing.
Story Two. His toenails are filthy so pat-gaala she rejects him so he gnuru-gnurus and joins the movement and shoots her uncle who is a shos-shos powerful man so army brings whole jing-bang and 13 get shot dading biding and down south thousands are burned alive. All because of a dirty toenail. Hoo.
Finale. Thadang! JVP tell him paste posters or die. Pataas! Cops tell him inform on JVP or die. Zung! He hides in forest and thinks “I’m Sinhala Buddhist, don’t both you represent me?” Hai hooi! Ammo! He returns to find his wife and children slaughtered. Chee-chee. Police say must be JVP, who say must be Police. If only this were fiction. Aiyo.

DEC 31: NOT A JATAKA TALE
When Bodhisattva arrived in Ceylon, the animals gathered at the Great Rock on the last day of the year. Jackal asked it first. “Do beasts have souls?” Peacock was next. “Can I be reborn a predator? I want to eat creatures like me.” Kingfisher asked, “May I be born outside the beastly realm?” “Maybe as a Deva or a Naraka?”
The Great One replied, “Why not a Human?”
“Hehe,” said Crocodile. “See how ugly they are.”
“Eeya!” said Pangolin. “Look how unhappy.”
“No one is where they haven’t chosen to be,” said the Enlightened One.
Tortoise said he wanted to be faster than Rabbit. Deer wished she was not so edible. Leopard wanted to be vegetarian so she didn’t have to chase meals. Hawk wanted to swim and Frog wished to fly. Only Human wished to be reborn as Human. The beasts hid in the trees and sniggered at the hairless ape.
Bodhisattva put fingers to lips. “What is more foolish? To be only what you are? Or to be what you are not?” He sighs. “Every time I come here, I think maybe this time they’ll learn.”
“That we are all one?” asked a serene snake.
“That we must try on all hats, before we give up headgear?” asked a mindful gecko.
“Nope. Nehe,” said the Holy One, limping towards Nibbana.
“Not one of you fools ever wants to be reborn as me.”