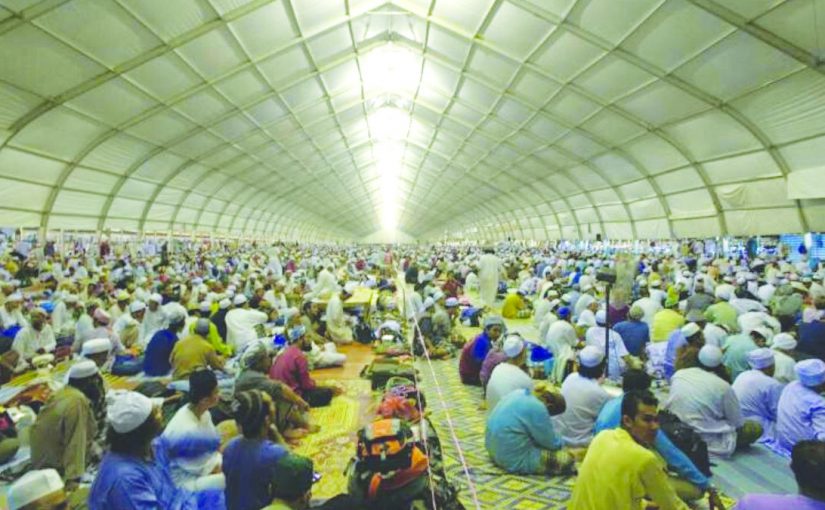 BLAMED: The Jamaat convention which was attended by delegates from all over the country and even from abroad, it is absurdly being blamed for the exponential spread of Covid-19

Hindu fundamentalist have always sought to defame. Covid-19 has given them other opportunity to blame islam for all the problems. For instance the charge that the convention of the Tablighi Jamaat in Delhi boosted the spread of Covid-19, not only in Delhi but in the entire country……