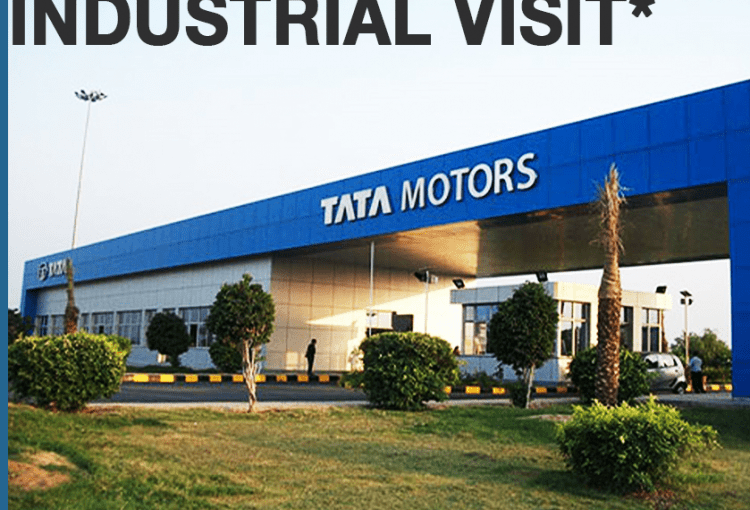 LOGISTICS: The second double mutant corona virus wave and the very strict lockdown in Maharashtra has also affected the transport of essential goods, since the production of heavy duty trucks has come to a complete halt. Both the Tata and the Mahindra units have being crippled by the lockdown.

The second wave of covid-19 has caused a loss of over Rs 40,000 crores in Maharashtra alone, as it has affected amongst other businesses the auto and two wheeler hub of Pune, which has been under total lockdown for a month. Mumbai, being the financial capital, the economy of the country has also taken a big hit. The only industries which continue to flourish are the IT industries and companies like Reliance which are focussed on digital and technological businesses!

WITH the accent on stemming the second surge of covid-19, the urgent requirement of augmenting oxygen capacity, increasing vaccines supply, and expanding hospital infrastructure, the focus is on immediate healthcare. Economic growth is taking a secondary place. Therefore, in the debate about whether states should implement strict lockdowns, most states — even those where the BJP is in power — ignored Prime Minister Narendra Modi’s call not to resort to a lockdown, since the imperative of stemming the spread of viral contagion is more important, than proving to the world that we are the largest growing economy!
Ironically, the boastful slogan of a trillion-dollar economy that was trumpeted by various positive adherents of our political leadership, is now no longer heard.
On the contrary, India is literally reduced to begging for assistance from other countries — for oxygen plants, cylinders, capacitators and has now to buy vaccines for its people. What is the present state of the economy, how does it compare with the earlier lockdown in the months of March-April 2020?
The second covid wave struck in April 2021 when India was priding itself on how it had conquered covid and telling the world of its success. Unknown to our ruling elite this virus was slowly spreading, and even if the government was in the know, the task of winning Opposition states and bringing them into the ruling party’s fold, and projecting a pan-pan India dominance, was more important than taking stock of the deadly stealthy spread of the pandemic in the country.
ULTIMATELY, both the battle at the hustings as also the war on the mutating corona virus was lost; India voted for Trinamul Congress, the DMK and the United Front, while conceding Assam and Pondicherry to the BJP. Interestingly, the Metro Man, who like a meteor flashed onto the public domain with talk of becoming the chief minister of Kerala, has suddenly disappeared into non-existence. Even his political masters to whom he was merely a puppet has dropped him like a hot potato! Not only did he lose, but with his losing the party forfeited the only seat that they had in Kerala. Metro Man E Sreedharan of Konkan Railway, who believed that his limited success of building railways, gave him the God-given right to become chief minister!
With the elections done with, the reality of the spread of covid hit the nation. While the PM cried himself hoarse requesting states not to shut shop, for once no one was listening to him; for the situation was serious. With the rampant spread of the virus, the lack of hospital beds, life-saving oxygen and even crematoria to give dead bodies their final goodbye, come the reports of dead bodies floating down the holy Ganga – a sad witness to how many are losing their life hopelessly in the hidden rural areas of the country which are also now impacted by second wave of the pandemic.
What is the economic cost of this second wave? With the lockdown much of the economy is shuttered up. Demand for many goods have fallen except for essentials like food and medicines. With the lockdowns the migration of labour back to their villages started anew. The Centre of Monitoring Indian Economy has reported that 72.5 lakh people were rendered jobless in the month of April 2021.
This is evidenced by the fact of the railways having to run special trains to UP and Bihar or Orissa, the places from where most of the labour comes from. The loss of daily wages will hit labour the most – it will increase rural poverty. With increase in rural poverty, we will see a fall in demand for goods, that will impact the bottom lines of several companies hoping to penetrate rural markets.

WITH the lockdown all around the retail trade has suffered. The Confederation of All India Traders has estimated that business loss by retail business is to the tune of Rs3.5 lakh crore, while wholesale traders are facing losses worth Rs1.5 lakh crore. With continuing lockdowns the losses will mount. With business shut down there is little demand and consequently manufacturing and services have also dropped. With the slackening of supply chains, labour in several sectors have become redundant, further escalating unemployment. Much of the contract temporary labour, with no takers for their skills, have gone back to their villages to face an uncertain future.
In the manufacturing sector, the automobile sector has been hit. Many of the factories have been shut both due to the lockdown as also due to the fact of a slackening in demand. The slowdown of the automobile industry has a ripple effect on the auto ancillary industries, and other businesses centred around the automobile industry.
Interestingly, the price of fuel both petrol and diesel continues to rise –- in certain cities and towns the price of one litre of petrol has breached the Rs100 mark. With limited plying of vehicles and long-distance trucks, the rise in petrol prices is intriguing. The market forces of supply and demand do not seem to work in this sector. The rising price of fuel will however fuel inflationary pressures, since transportation costs are factored into the final price of goods being sold.

ANOTHER sector that defies the present scenario is the stock market. Last year when the pandemic struck in March 2020, the markets went into a tailspin. During this second phase, the markets are steady, going up each day, with no sign of a bear hug. What could be the reason for this optimism? The answers are several. With little consumption, and therefore a subdued demand, the liquidity in the market has enabled players to keep the price of stocks steady.
Despite being overvalued the fair returns by companies have ensured that foreign financial institutions do not make a hasty exit leading to the crash of the market. For how long would this scenario play out? Only time will tell.

THE internal and foreign rating agencies have already downgraded our sovereign ratings. The outlook for India in most of these agencies is negative. This negative rating makes it difficult for Indian corporates to access foreign funds, while hindering the flow of funds into our financial markets.
Is there light beyond the tunnel that we are at present? Undoubtedly, the present focus is on fighting the pandemic, flattening the curve, ensuring that we are prepared for the third wave in terms of hospital infrastructure and medication. Probably with the waning of the pandemic, we may witness green shoots in the economy and given the resilience of the population rebuild our shattered economy.