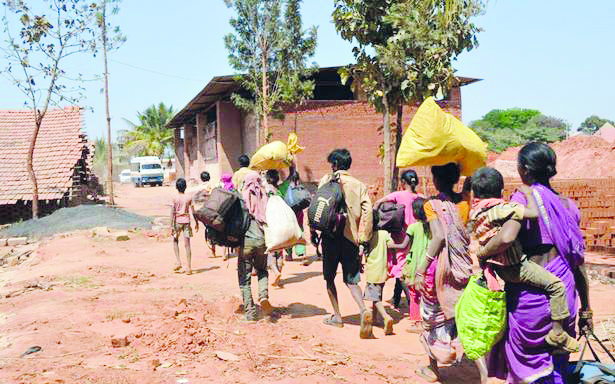 JOBLESS: Covid-19 not only deprived migrant labour of their jobs but they were thrown out of their rented premises and rendered homeless.

In the two years during the Covid-19 lockdown there was acute scarcity of jobs and we were back to the era of bonded labour. Since migrants (including 71,000) in Goa lost their jobs they had no choice but to go back to their home towns where it was back to working as bonded labour again!