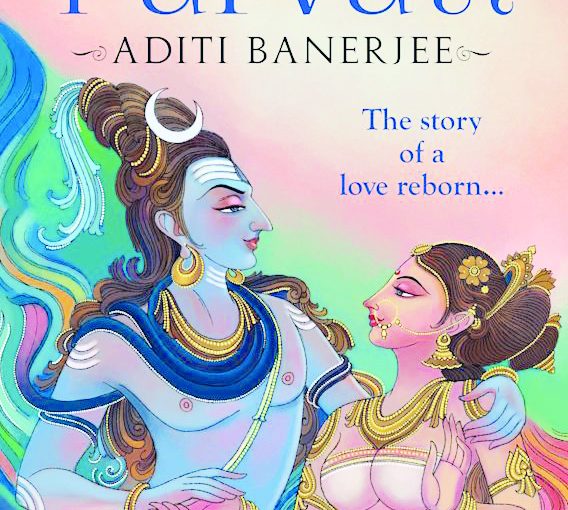 Though Parvati is projected as the women who sacrificed everything for Shiva, according to a feminist author it was the goddess Parvati who was the stronger of the two symbolising the strength of the feminine spirit of Devi.

The renewed promotion or Hindutva is proving to be a goldmine and many authors are rediscovering the virtues of Parvati, who is being projected as the supreme divine principle!