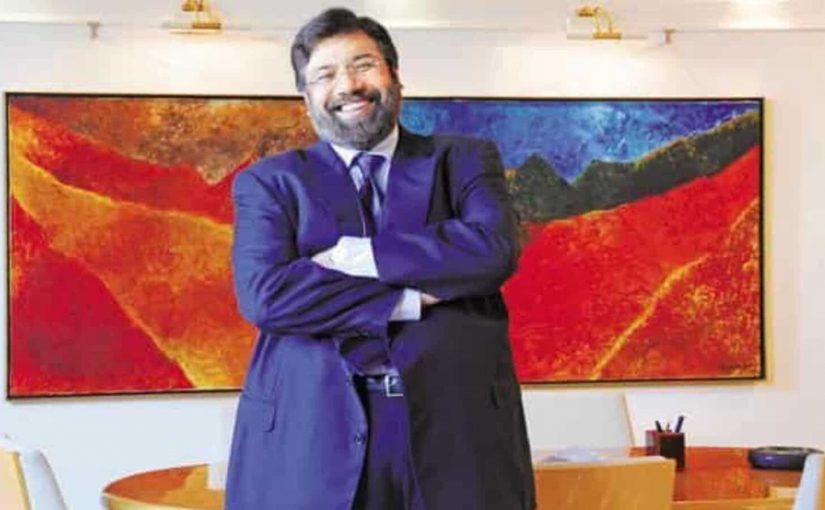 Harsh Goenka has opposed moonlighting and violation of secrecy in Hi-Tech companies. Employees should stick to their contract in which loyalty is the most important.

Harsh Goenka, owner of RGP enterprise with stakes in IT, insists it is criminal to leak secret projects of your company when you are under contract with them. Recently, Wipro sacked 30 employees for moonlighting. Which means sharing the highly complex technical data with seniors from other companies to make money on the side.

Amid the debate over the ‘Moonlighting’ is gaining momentum, among the various sectors – if it is right or wrong – RPG Enterprises Harsh Goenka joined the bandwagon saying that ‘data secrecy is sacrosanct’ for Fortune 500 clients and it ‘can’t be compromised’.
Goenka even said that comparing ‘moonlighting’ between Wipro vs Swiggy is not appropriate, as both firms deal in entirely different sectors.
Expressing his opinion, Goenka took to Twitter and wrote, “Moonlighting: Wipro vs Swiggy – they just can’t be compared. Wipro deals with Fortune 500 clients for whom data secrecy is sacrosanct. If the customer finds even a remote chance of data compromise, it will not be tolerated.”
Earlier on 23 September, Union Minister of state for electronics and information technology Rajeev Chandrasekhar has backed moonlighting, and said firms should accept the employee-entrepreneur mindset of today’s tech force.
“Today’s youngsters have every sense of confidence and purpose about monetizing and creating more values to his or her own skills. So, companies that want to pin their employees down and say you should not work on your own startup are doomed to fail,” he said at the annual forum of the Public Affairs Forum of India.
Firms like Wipro, Infosys and Tata Consultancy Services (TCS) have criticised the idea and termed it as ‘unethical’ and cheating. Even Wipro fired 300 of its employees after finding out that they were working with one of its competitors at the same time.
Meanwhile, food delivery platform Swiggy also introduced ‘Moonlighting policy’ in which the employees were allowed to work on second jobs, under certain conditions.
In the meantime, Microsoft Chief Executive Officer Satya Nadella had cited that fears about idle workers are creating “productivity paranoia,” with undesirable results—like spying on employees.
“Leaders think their employees are not productive, whereas employees think they are being productive and in many cases even feel burnt out,” he said in a Bloomberg Television interview. “One of the most important things for us in this new world of work and hybrid work is to bridge this paradox.”
But Microsoft vice president Jared Spataro maintained that there is a growing debate about employee surveillance, and they have a really strong stance, “we just think that’s wrong.”
“We don’t think that employers should be surveilling and taking note of the activity of keystrokes and mouse clicks and those types of things because, in so many ways, we feel like that’s measuring heat rather than outcome,” he added.
In April 2022, Nadella had also warned that employees well-being could suffer from an ever-expanding workday that often creeps well into the night.
Moonlighting refers to employees taking up side gigs to work on more than one job at a time.