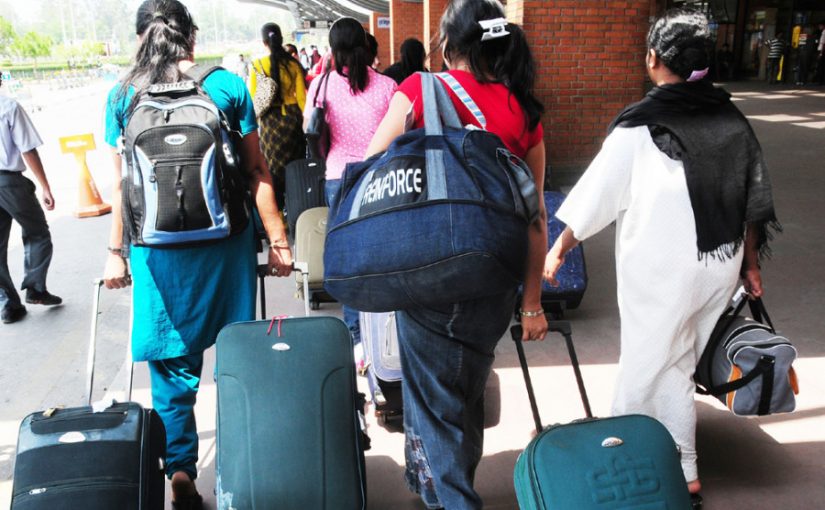 FLYING AWAY: An increasing number of women are moving out of their home towns for cities which offer greater employment opportunities.

With the globalisation of technology and the breaking of the glass ceiling more women are likely to migrate between cities and countries, putting pressure on accommodation.

Many migrants today travel farther distances, consciously seeking cities of choice – a sociological metric designed by Boston Consulting Group (BCG) that measures and determines opportunity and quality of life. Observed in the aggregate, these migrants are more diverse than ever before and have in-demand vocational skills. They are also becoming more sought-after. While companies have traditionally competed for talent, cities are increasingly competing for residents. Based on the BCG’s surveys of 25,000 city residents and 850 executives in 10 countries, we’ve developed five predictions for how migration will change by 2030.