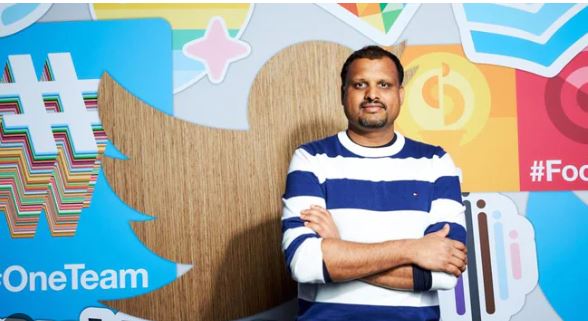 QUITS: Twitter’s Indian manager, Manish Maheswari, has quit rather than wait to be sacked. Elton Musk continues to sack employees and former American President Donald Trump has rejected Musk’s offer to promote him.

In the context of Twitter and Amazon sacking a large number of employees, leading entrepreneur Ashneer Grover suggests that cutting down wages may be a kinder option.

Entrepreneur Ashneer Grover on Saturday took to social media and spoke about the wave of layoffs which are being taken place. Advising the Indian founders, Grover wrote, ‘you have to be ahead of the cycle – not consumed by it.’
Ashneer Grover advised that instead of mass layoffs, founders could cut costs by reducing salary by 25 per cent and 40% in case of tech employees.
In his Linkedin post, Grover explained the concept of real salary Vs paid salary. He said that in 2021, the real salary at ehich employees were getting poached was higher than the salaries that were being paid, however in 2022 the real salary at which employees are finding jobs when organisation is letting them go is lower than salaries that they are paying.
” In 2021, the real salary (at which markets clear) at which your employees were getting poached was higher than the salary you were paying. In 2022 the real salary at which people will find jobs (if at all) if you let them go is lower than salaries you are paying. So if you think you will need people back – simply reduce salary by 25% (40% in case of tech employees) rather than doing mass layoffs. It’s a better solution as rehiring will be really uphill and costly. Reinstating salary is click of a button away,” he wrote.
Linkedin users reacted to this post saying that the move is not sustainable and questioned the salaries that top execs/CXOs get.
“I don’t see this as a sustainable solution. Once this happens, people will start searching out. Not everyone might leave, but some of the top talents will be gone. Even who would stay, their motivation will be affected. It’s a risk on the entire work force’s performance. Only thing I can think to complement your idea is; if the company explains the numbers with transparency and assurance to reinstate it in a short fixed time which is unlikely with many large enterprises,” said one user.
“Ashneer Grover since you recommended slashing tech salaries by 40% and other folks by 25%, what’s your thought around salaries of top execs/CXOs ?,” said another.
While others remarked, that companies should do better hiring so that such situations do not arise.
Cutting down the salary is also not an option. If I am leaving my previous job for better brand and better salary and my new employer cuts down my salary by 25 or 40 % then instead of growing in the career, I am actually coming down. Also, what’s the rationale behind cutting down salary directly by 25 or 40%? Everyone has monthly promises towards family and EMI’s to pay. Organisation should get smart while hiring. Start better forecasting the business. Be ambitious and not over ambitious. Smartly spend on advertisements rather just spending on advertisements and branding. Clearly define the salary brackets and maintain the parity instead of firing the highly paid ones. It’s better not the give the jobs if you have plans to fire or reduce the salary,” said another.