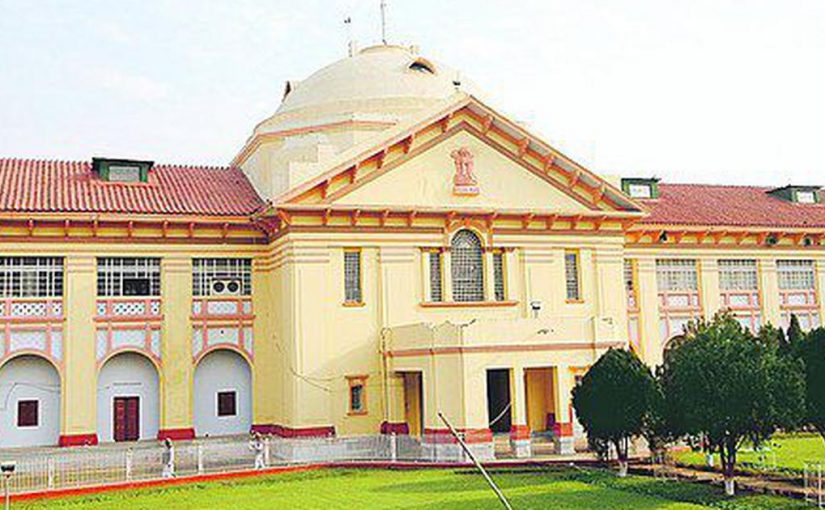 The Patna high court recently reprimanded the Bihar police for demolishing a woman’s house allegedly at the instance of the local land mafia.

Justice Sandeep Kumar asked whether authorities had begun resorting to bulldozer action in Bihar as well.
“Tamasha bana diya ki kisi ka ghar bulldozer se tod denge [you have made it a spectacle by demolishing someone’s home with a bulldozer],” Justice Sandeep Kumar observed. The judge was hearing a petition filed by a woman named Sajoga Devi, whose home was demolished on October 15.
“Kya yahan bhi bulldozer chalne laga? [Has the bulldozer started working here too?]” the judge asked.
A video Justice Kumar’s observations was widely shared on social media on Saturday.
The court asked whether the police had been given powers to sort out land disputes, The Indian Express reported. “If someone has an issue, he will go to the police station, pay a bribe and get someone’s house demolished,” Justice Kumar observed. “Why don’t you close the court, civil court?”
The petitioner’s lawyer claimed that some persons were putting pressure on his client to vacant a plot of land, and that a false case had been registered against her. The judge said in response: “Bahut achche [very nice]… I am here to protect you, not trouble you.”
The court stayed proceedings in connection with the first information report, and told the police not to arrest Devi or her family members.
“We will get you Rs 5 lakh compensation from the pockets of each [official responsible for the demolition]” Justice Kumar orally observed. “…Police aur CO milkar ghar tudva raha hai ghoos lekar [police and circle officer are taking bribes to demolish homes].”
In recent months, authorities have on several occasions resorted to using bulldozers to demolish the houses of persons accused of crimes. However, there are no legal provisions that allow for the demolition of a house as a punitive measure.
Most instances of such demolitions have taken place in states ruled by the Bharatiya Janata Party. In Bihar, a coalition of the Janata Dal (United), Rashtriya Janata Dal and the Congress is currently in power.