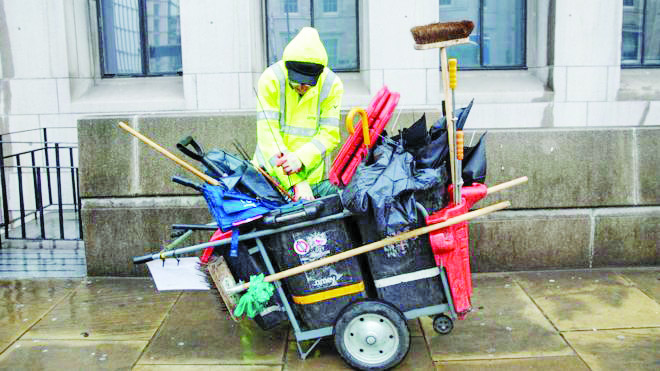 Low-skilled migration will fall when the UK ends EU free movement access after Brexit, Theresa May has promised

Amid continuing unrest over Brexit, British PM Teresa May has promised that people from the EU will get no preferential treatment in the future. What this means is that once the new system comes into place, Goans with Portuguese passports will be on par with anyone seeking to immigrate into the UK. Preference will be given to ‘skilled’ workers who already have jobs and will earn at least £30,000. Currently no “Tier 3” — low skilled labour — visas are being given out