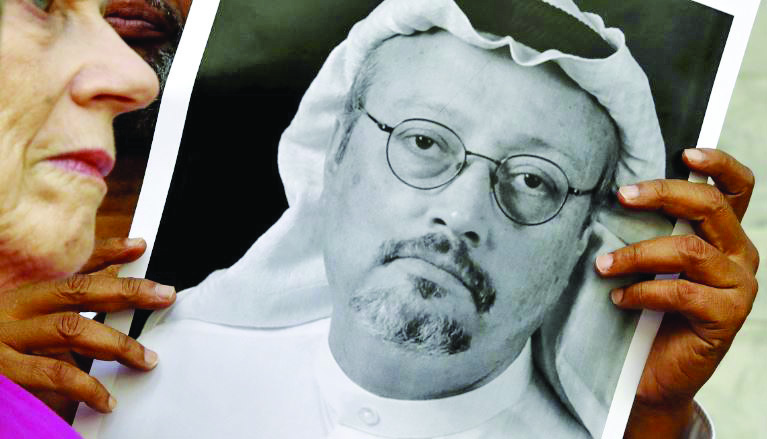 RIP: With the Saudi government finally acknowledging that Khashoggi was killed inside the consulate, any faint hope that he may be found alive has been extinguished

In the latest of a series of shifting versions of what happened to Jamal Khashoggi, a journalist and former regime insider who turned against the royal family, the Saudi government has released a new account of the death, finally acknowledging that he did not leave the embassy alive, as Turkish officials and his friends and family have maintained all along