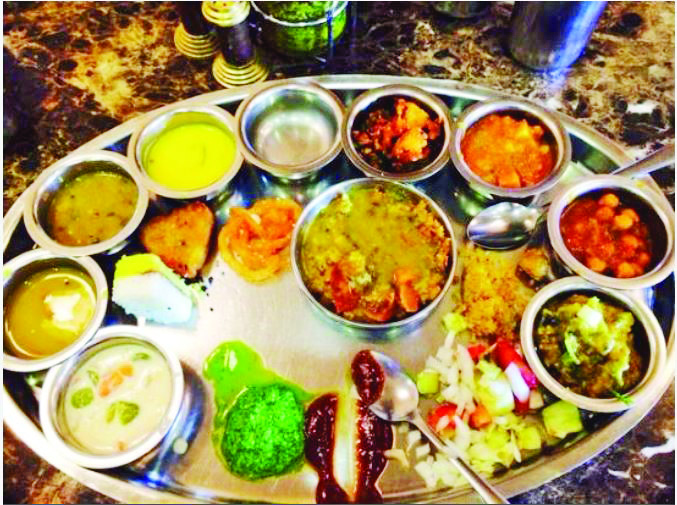 Maybe all we need for a happier, healthier tomorrow is to eat as our grandparents did in yesteryears…