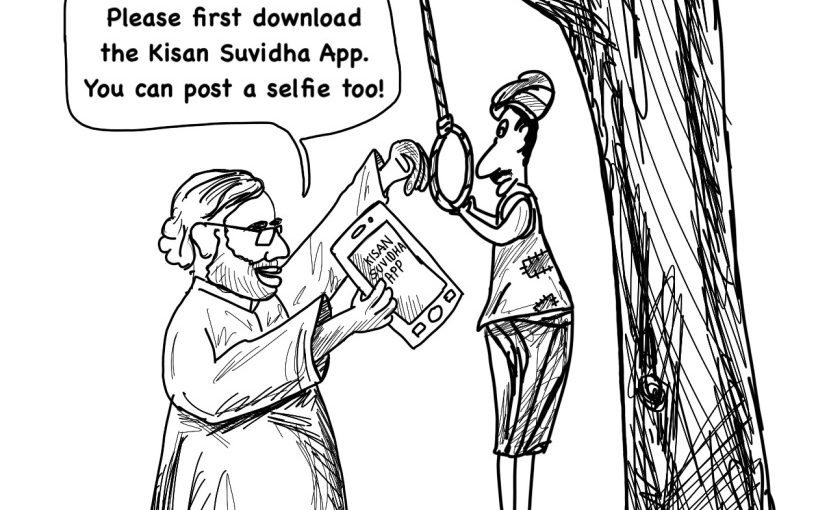 While the BJP government is banking on being voted back into power on the basis of its schemes and plans, Hindutva policies, and Modi’s personal credibility, it has failed to deliver its promises of Swachh Bharat, subsidies to farmers, insurance for poor workers, assistance for affordable housing, medi-care and help to build toilets. It has destroyed the economy with the demon of demonetisation and the poor implementation of GST. Banks have been destroyed by huge scams and the sacking of top executives. Even the morale of senior Defence officials has been shattered as they have been accused of leaking sensitive documents exposing the Modi Rafale scam

SCHEMES FOR THE WELFARE OF THE POOR.

APPEASEMENT OF SC/ST AND OBCs

DIMINISHED CREDIBILITY OF ORGANISATIONS
– CBI: The war within the CBI has put a question mark on its investigations.

DIVISIVE AGENDA
Keeping the Ayodhya Ram mandir pot on constant simmer, consistent references to the NRC and that it should be introduced in other states after Assam, and the party’s stand on the recent Sabarimala issue, the BJP politics is seen as divisive and communal by many.