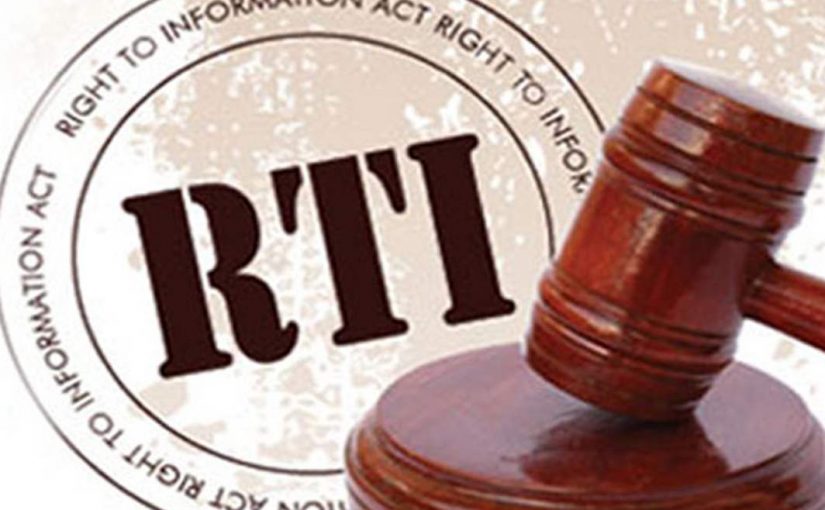 Several prominent activists and former Information commissioners such as Aruna Roy, Shailesh Gandhi etc have opposed the recent amendment to the RTI Act.
One disturbing aspect about this amendment is the manner in which it was pushed through. The Lok Sabha and Rajya Sabha make the laws for-the-people, but in a democratic form of government, for the laws to be ‘of-the-people’ they have to be drafted by-the-people. As per the Pre-Legislative Consultation Policy of the government, public disclosure and consultation on draft legislation is mandatory. Why was it skipped while amending the RTI Act?
The fears are that the two major amendments giving the Centre powers to set the salaries and tenure of the Information commissioners will compromise their autonomy. We have seen how authorities such as the CBI, Income Tax, Police, Vigilance and many others are being constantly misused and have turned into caged parrots. This has happened because the Centre has powers to control them and the fear thus looms large that RTI Act too may head in this direction.
RTI is a very powerful act which empowers every citizen of this country to obtain information and hold governance and system accountable. With the amendments, Commissioners who pass adverse Orders can be transferred as they will be under direct control of the Centre and thus the fear will always be there.
If the government really cares for democracy than instead of putting such dents into this democracy-strengthening piece of legislature, the government should put its foot down and ensure that section 4 of the RTI Act 2005, which mandates suo motu disclosure of information, is implemented in letter and spirit. Authorities should be forced into placing information into the public domain through government websites, public display boards at state and central government offices, Panchayats, Municipalities, corporations, PDS outlets etc
By passing the amendment bill, wrong signals are being sent to citizens and transparency and accountability might take a hit. Citizens who make use of the Act must not be seen as a nuisance but as responsible citizens who are assisting the Government in taking the country ahead. It is a sad day for democracy and the Goa RTI Forum is planning on petitioning the President to return the Bill.