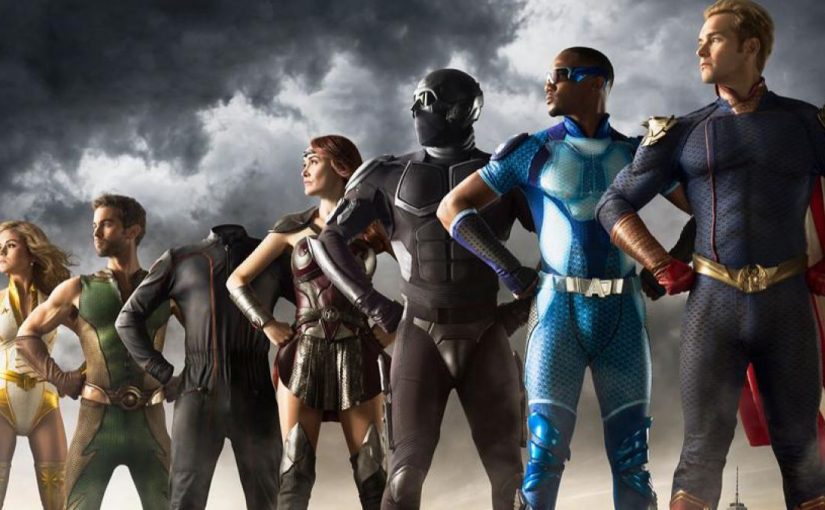 THE NEW HERO: They don’t wear capes and masks, but they save the day in several ways. Often fighting the good fight without any reward or recognition, the ‘activist’ is the new hero of today

With doctors and priests losing the blind devotion they would engender in the past, there is space for a new hero in the affections of the aam aadmi. They may not be able to fight alien invaders and ray guns, but activists are the last line of defence in the fight against pollution and environmental destruction…

Hero’! Historically, man has always relied on heroes to save them. Professionals carry an aura with them that makes one look upon them in awe! Is it the ‘profession’ per se or the person that commands this?
In times gone by, doctors and priests were the professionals held in highest esteem. Why? Was it because both were in daily contact for the well being of the citizen. Was it the profession or the person? Or was it because there were only a few of these people? Likely, all three reasons.
In the past the profession by itself commanded respect, often heightened by the individual’s demeanour. Today, the large number of doctors has made this respect diminish. Further, their characteristics and behaviour, have resulted in further dwindling respect. Today, most doctors are all for money. More than 90% of them do not give bills. All their patients painfully pay their taxes and therefore do not look upon the doctor as kindly as before although they are also aware, that should the good doctor dish out bills, he will have to pay tax, which he will then pass on to the patient!
The doctor himself feels, that on many occasions he charges poorer patients nominal fees and is therefore excused from paying taxes! Doctors also tend to jump into ‘surgery’ as a cure for no valid reason: a fad very well known to all patients. Further, if the patient is covered by medical insurance, then one can verily see a smug smile on the good doctor’s face.
Is the latter quite willing to trade off the ‘respect’ he used to get for all this? Or does he want both? Reading stories on witch doctors, I would wonder how people braved ‘consulting’ them. Today, patients view doctors as just that: witch doctors who magically part them from their money/insurance or sell them a ‘holiday’ at their private hospital.
The recent fire at Sonsoddo must have triggered a number of asthma cases: we did not see any good doctor come forward and say they would charge only nominal fees for such patients to use their hospital rooms! Mind you, the fire raged for 10 days!
Everyday, waiting for my bus — alas, yes, bus — I see many retired citizens jogging. I look at them in admiration, unable to do the same from sheer laziness, partly excused by complaining about the bad roads taking a toll on one’s energy and health. There are many good doctors ‘keeping fit’ with such exercise: but they never jog when they reach middle age, just walk! So why are there so many such aged people ‘jogging’? Will it not do harm to their legs? Shouldn’t the good doctors advise them against this without them coming for consultation? Well, I’m contradicting myself now.
Volume always lowers respect. That is why entrance exams are made: to ‘deprive’ one of education thus ensuring ‘volumes’ are avoided. Ditto with other professions like CA’s etc. And yet, priests seem to have difficulty in getting more people to follow this noble and very demanding profession: so why the decline in respect? They need to look into this aspect.
Recent attacks on doctors have led to nationwide strikes, not seen when other professions face similar attacks. This is because they see their profession as above that of others but seem to want their cake and eat it too! What is missing here is ‘selflessness’: all are ‘giving solace’ only in exchange for money.
THE NEW HERO

People today are therefore looking for a new class of people to shower their respect on. In fact, it is only those who work for charity who command respect today. Those who work for the poorest of the poor with no self-gains.
Enter the activist. Fighting all the ‘small’ battles that have the potential to destroy life as we know it.
Plastics — which take around 200 to 500 years to degrade by ageing and weathering — are invading us from all avenues. Goa Dairy alone sells 3 lakh litres per day: accounting for 6 lakh ‘single use plastics’ per day! Other dairies account for another 6 lakh packets. What will the number be for all India? Mind boggling.
300 million tons of plastic is produced annually per annum! Fish is coated with formalin on the inside and filled with plastic on the inside from consumption of microplastics. The government has banned single use plastics: but conveniently ‘named’ the same, leaving out dairy packets! The law seems to have been made, not to tackle plastics, but, like Arun Shourie says, to placate the government’s sensitivity to foreign countries impression of present India.
A tiny nation like Singapore ensures that every plastic bag is degraded in 24 hours! Best part is, this process of degradation generates power and air emission of a mere 1 micron particulate matter! India has not even started this!
Another small nation: Indonesia, has banned plastic bags in Bali, replacing them with 100% degradable bags made from a certain root, which actually dissolves in water before your very eyes! But India did what they did not: land a manmade craft on the moon! How this is going to help the planet is not known to lesser beings like us. Is plastic menace a mountain or a mole hill? Depends on your priorities.
The Amazon is burning today: from man-made fires. Forests and animals are dying. Normally, during earthquakes, doctors, paramedics and others rush to help. I presume the distance is what is hampering such voluntary help from here.
Man-made fires for ‘promoting’ business opportunities from environmental destruction is cowardly. We have seen such man-made fires, sponsored by cruelly corrupt businessmen, here in Goa too! Backed by equally cruel authorities and elected personnel. Golf courses, IT parks, airports, mega projects: have had their ‘paths’ cleared by such fires. One can only watch petrified and rooted to the spot. Mongoose, anteaters, birds, mouse deer, squirrels, bats were killed in the bargain. No worry because they are not ‘beef’. Where is the hope going to come from?
The West has capitalised on this need for ‘hope’ with a multitude of caped and masked heroes from stables like Marvel and DC! Will Iceman come and freeze the Amazon fires? Simple men are fighting the fires with impromptu brooms and small blowers. Will Thor wield his hammer and ‘blow’ away the fire with a tornado? The world has not seen any masked hero to date: but we have seen the masked Thanos and his destruction! Will Chandrayaan 2 douse the fires? Do priorities matter or ego?
Then the (new) hero comes along — the activist — with the strength to carry on, and you can cast your fears aside, and you know you can survive-Ah! Mariah Carey!
Yes, today the only person who commands respect is the selfless activist fighting to save the planet with no gains, only pain. Respect too is given to them lustily and vociferously — albeit from the safe confines of our homes.
He is out there, even if we are too shy to shout out his name! But then, that is the life of the real hero.